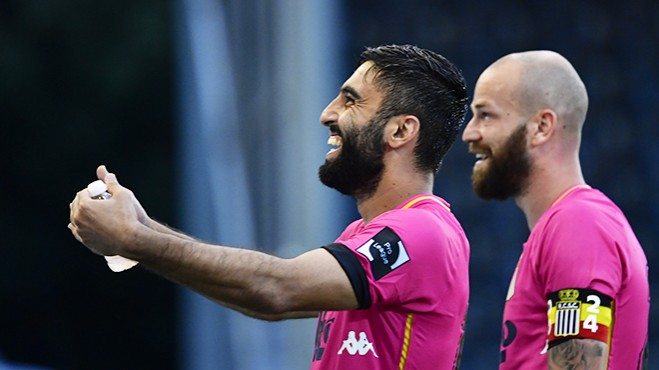 Tasnim – Iranian forward Kaveh Rezaei scored for Charleroi in the match against Leuven on Saturday.

Charleroi defeated its host 3-1 and went top of the Belgian Pro League with nine points from three matches.

Dorian Dessoleil gave the visiting team a lead after just six minutes but Xavier Mercier levelled the score in the 34th minute.

Mamadou Fall scored Charleroi’s second goal in the 49th minute but was sent off just after the hour mark.

With 10 minutes remaining, Rezaei made it 3-1 after receiving a pass from his fellow countryman Ali Gholizadeh.