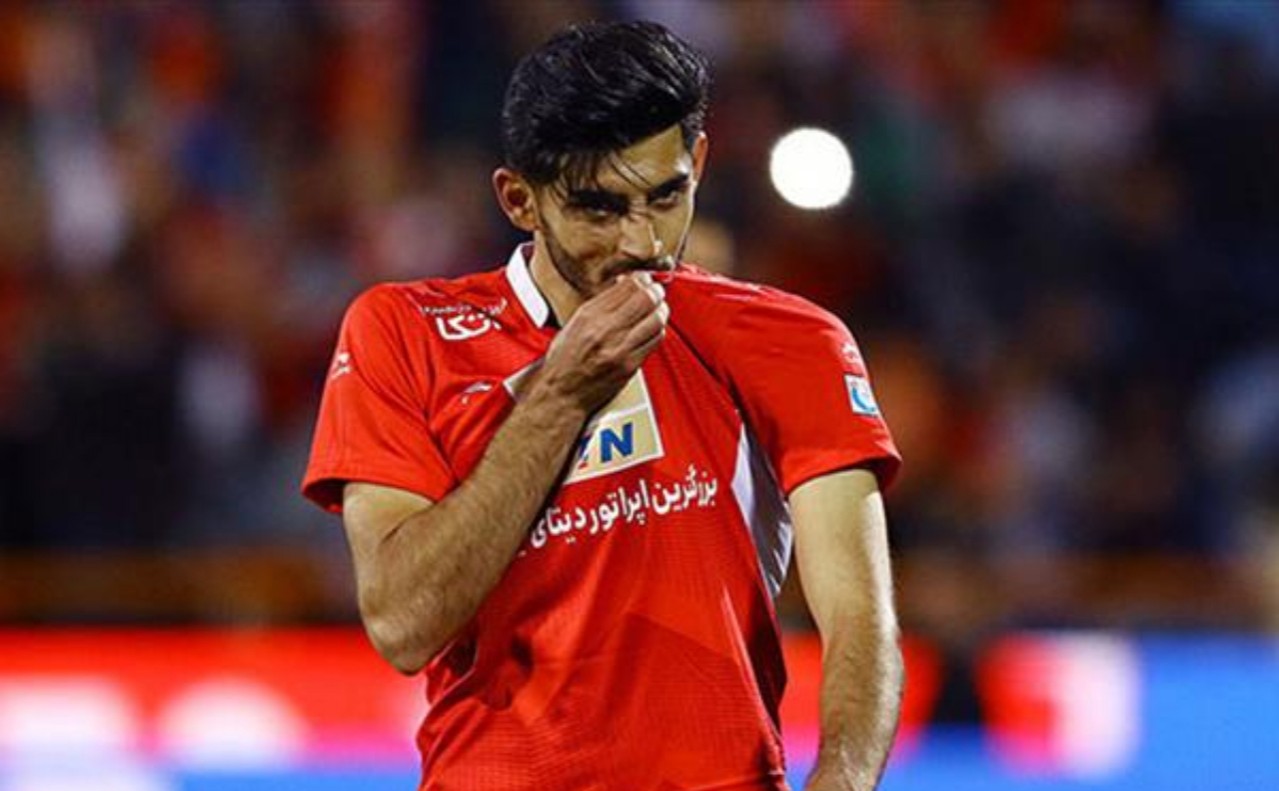 PLDC - Iranian winger Mehdi Torabi has requested to unilaterally terminate his contract due to Persepolis’ failure in clearing his salary.

Torabi held a meeting with the club’s officials on Monday to discuss the contract and also talk about offers that he has received from the Europe and Qatar.

The 25-year-old talent has received 80% of his contract till the day but he is entitled to terminate it because of that remaining 20% due to a clause in his contract.

A Qatari team has proposed $1.1 million dollars and a European team has put forward $750,000 for the midfielder, according to Mehr News Agency. Torabi has to pay Persepolis around $400,000 for the transfer which seems to be no problem for him.

In the meeting, Torabi said that he was ready to play for Persepolis for half of the amount proposed by the Qatari side, however, given the club’s and Iranian economy’s situation, Persepolis cannot afford that money and so he is getting closer to part ways with the Reds.

He has been one of the influential players of Persepolis in recent years, scoring 11 goals in this season.