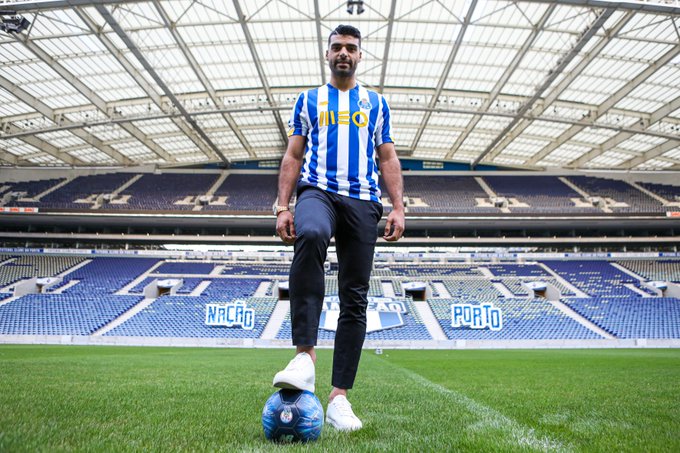 Taremi, 28, impressed in the Portuguese league and cups last season with 21 goals and five assists for Rio Ave.

He has represented Iran 45 times at international level with a return of 21 goals.

Porto have reportedly paid around €4.5m plus 25-year-old forward Andre Pereira for Taremi.

Taremi is Porto’s fourth signing of the summer after Zaidu Sanusi (from Santa Clara), Cláudio Ramos (from Tondela) and Carraça (from Boavista).

Unlike rivals Benfica, who are bringing in big names from abroad, Porto have decided to shop locally.

Porto finished five points ahead of Benfica to win last season’s Portuguese league and will hope to repeat their success with the added goals of Taremi. 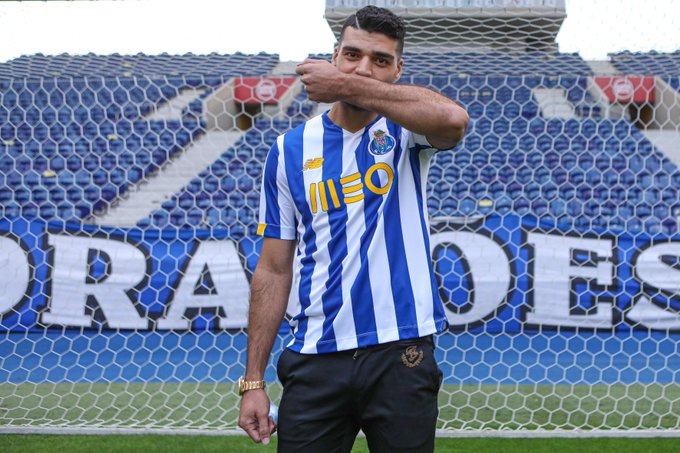 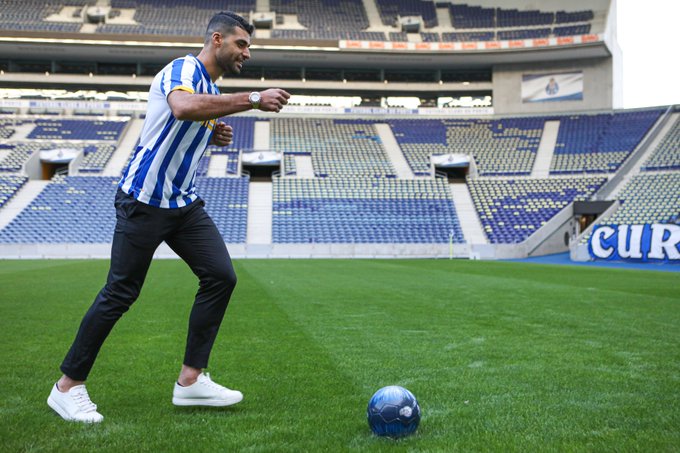 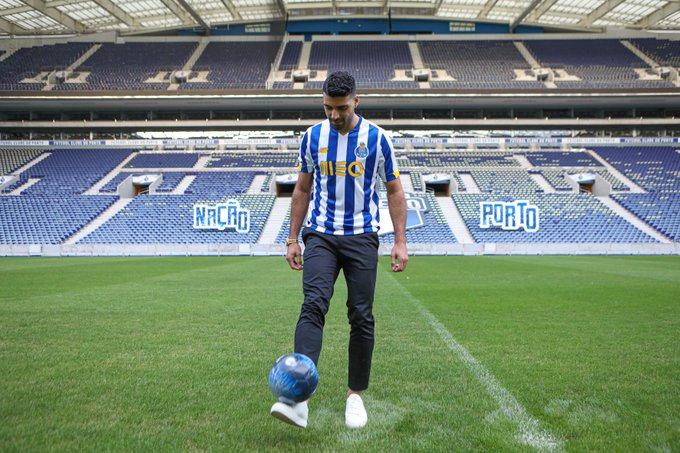