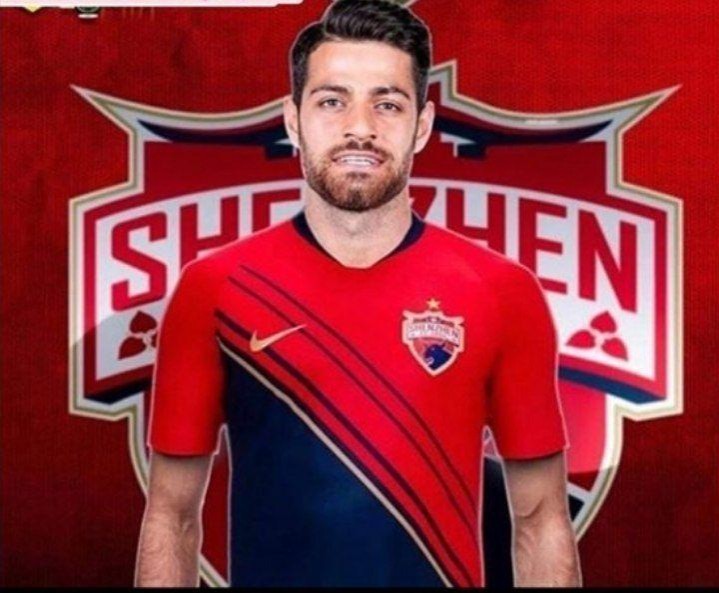 The 28-year-old defender had earlier terminated his contract with Qatari side Al-Arabi SC.

No detail of his contract with the Chinese team has been revealed yet.

Pouraliganji has played in the top Chinese league in 2015 with Tianjin Teda.

Led by Jordi Cruyff, Shenzhen is now standing fifth in Group A of Chinese Super League and trying to get into the top four teams to keep their chances alive for title and AFC Champions League quota.

Pouraliganji also has the experience of playing in Belgium’s Eupen and Qatar’s al-Sadd. Since departing Naft Tehran in 2015, the defender has preferred to continue his professional career outside the country.