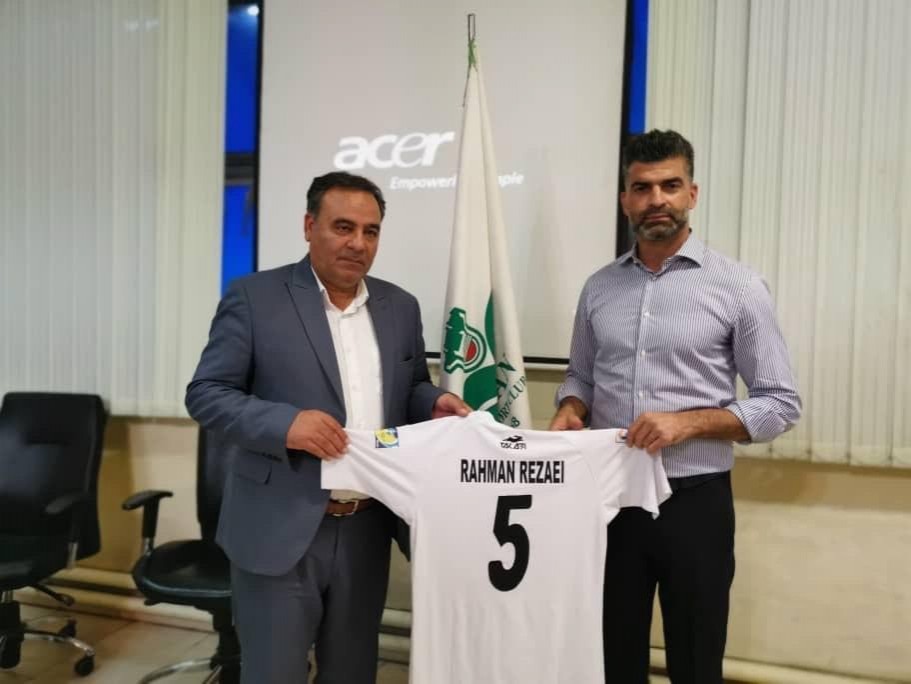 Rezaei has decided to coach a team that he had once played for as a center back from 1996 to 2001.

In a short statement, the club confirmed the deal without pointing to any of its details.

As a player, his shining in Zob Ahan and consequently in Team Melli led to his transfer to Italy where he played for Perugia, Messina, and Livorno from 2001 to 2008. He has been often named as the most successful Asian defender in European football.

After announcing retirement in July 2012, he managed youth teams of Paykan and Rah Ahan before acting as an assistant coach in Tractor. He also took charge of Bargh Jadid (2018-2019) and Rayka Babol (2020) as head coach.