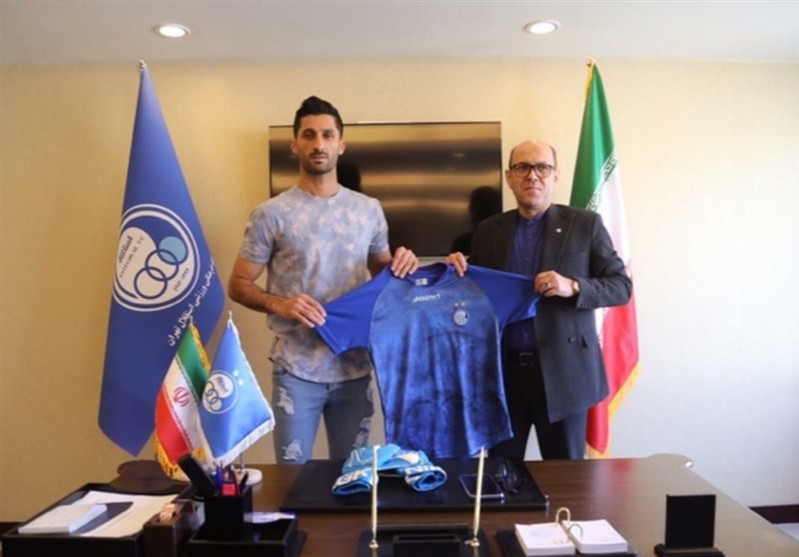 Mazaheri had been left out of the Tabriz-based football team’s starting lineup in recent weeks and opted to cancel his contract with the team.

Mazaheri was absent in the Hazfi Cup final against Esteghlal, where Tractor won the title for the second time.

He has joined Esteghlal on a two-year contract.

The 31-year-old has also played in Esteghlal Ahvaz, Foolad, and Zob Ahan.