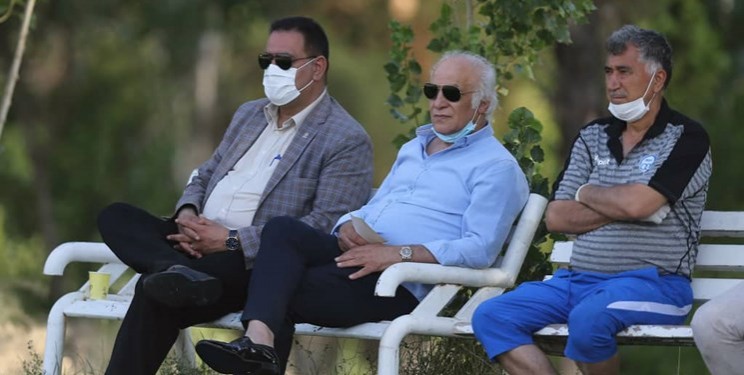 The 69-year-old has replaced Saeid Ramezani who stepped down from his role after Hazfi Cup final, where Esteghlal lost to Tractor 3-2.

Abdollahi has previously coached Esteghlal in the 90s as well as Saipa who qualified for the 1995 Asian Club Championship semifinals.

The ex-Iran defender has vast experience, both internationally and at club level, and can help Esteghlal since the team are far from their heyday.

The club are one of four Iranian teams who will feature in the AFC Champions League’s West Zone restart in Qatar next week.

Esteghlal have collected one point from the two Group A matches in February, with the first of their four remaining fixtures coming against UAE’s Al Wahda next Monday.