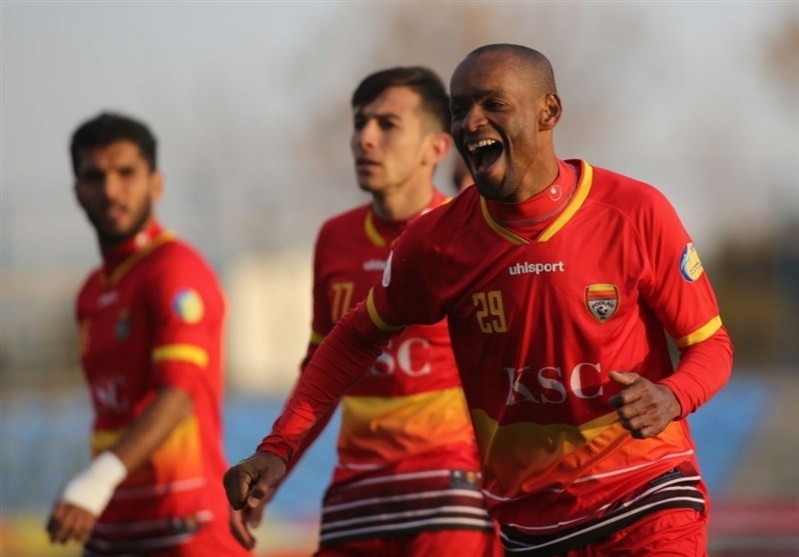 The Brazilian forward joined Foolad in 2012 but left the team for Sepahan two years later. The 36-year-old player joined Gostaresh in 2016 and was signed by Sanat Naft a year later.

Chimba returned to Foolad in 2018 and has extended his contract with the team for one more year.