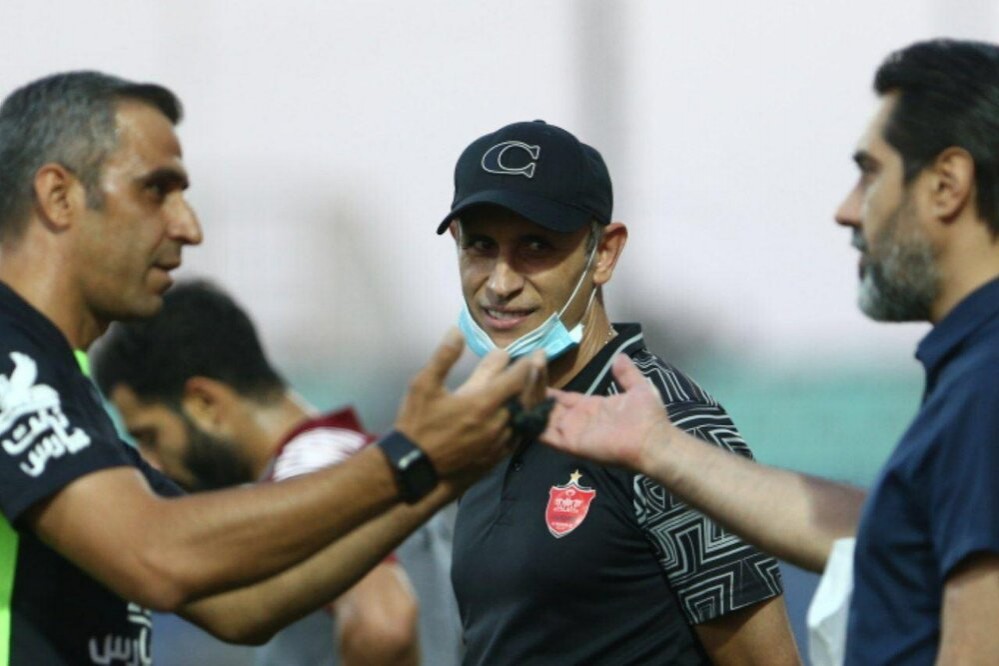 Tehran Times - Persepolis head coach Yahya Golmohammadi has emphasized that despite what he has called as “the existing grievances”, he and his side will fight for Persepolis success in the AFC Champions League (ACL), the Iranian Super Cup, and, the next season of the Iran Professional League (IPL).

Persepolis will face Saudi Arabia's Al Taawoun in Group C of the ACL on Tuesday. The Reds have just one point from their two previous matches after losing 2-0 to Qatari’s Al Duhail and sharing spoils with UAE's Sharjah.

Persepolis claimed Iran league for the fourth time in a row with four games to spare and it was an achievement for Golmohammadi in his return to the team after an unsuccessful spell in 2013. Although his side failed to defend their title in the Hazfi Cup with a bitter loss against their old rival, Esteghlal, in the semi-finals.

But it did not stop the 49-year-old coach to attack the Persepolis hierarchy in the several interviews at the end of the season.

After the departure of two influential players of the team, namely Mehdi Torabi and Ali Alipour, who reached agreement with Qatari’s Al- Arabi and the Portuguese side Maritimo respectively, Golmohammadi complained of “mismanagement” at the club. He believes that mistake of the Persepolis directors was the main reason their stars to leave the team.

This argument didn’t earn Golmohammadi much sympathy because Persepolis have signed seven new players in the current transfer window and extended contracts of most of the club’s stars. Yet Golmohammadi showed discontent again because some of the players he wanted were not recruited by the club.

“We no longer think about why we lost the team's two attacking stars in the transfer window or why some players were not signed. We are Persepolis and when we are together, we will make great things,” he published on his Instagram account.