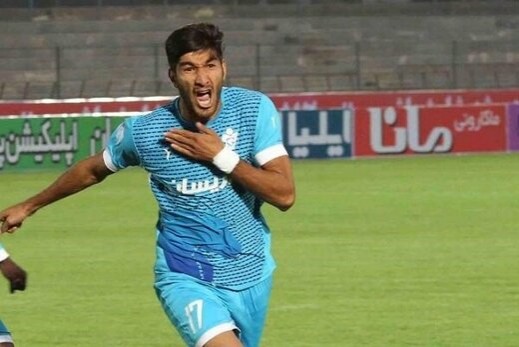 PLDC - Iranian striker of Paykan FC will reportedly sign a contract worth €170,000 with C.D. Santa Clara next week.

Portugal’s Record newspaper reported that Moghanlou would be announced as Santa Clara’s newest acquisition next week after negotiations that have taken two weeks long.

Also in a report on September 3, the outlet had revealed Santa Clara’s €170,000 offer to attract the last season of IPL’s second best goal scorer.

The 25-year-old attacking force managed to score 13 goals for Paykan in 14 matches and is now seeking to experience the European football after the success of his compatriot Mehdi Taremi in Portugal.

Moghanlou had been earlier on the radar of Iranian powerhouse Persepolis.

Santa Clara finished the 2019-2020 season of Primeira Liga in the ninth place.