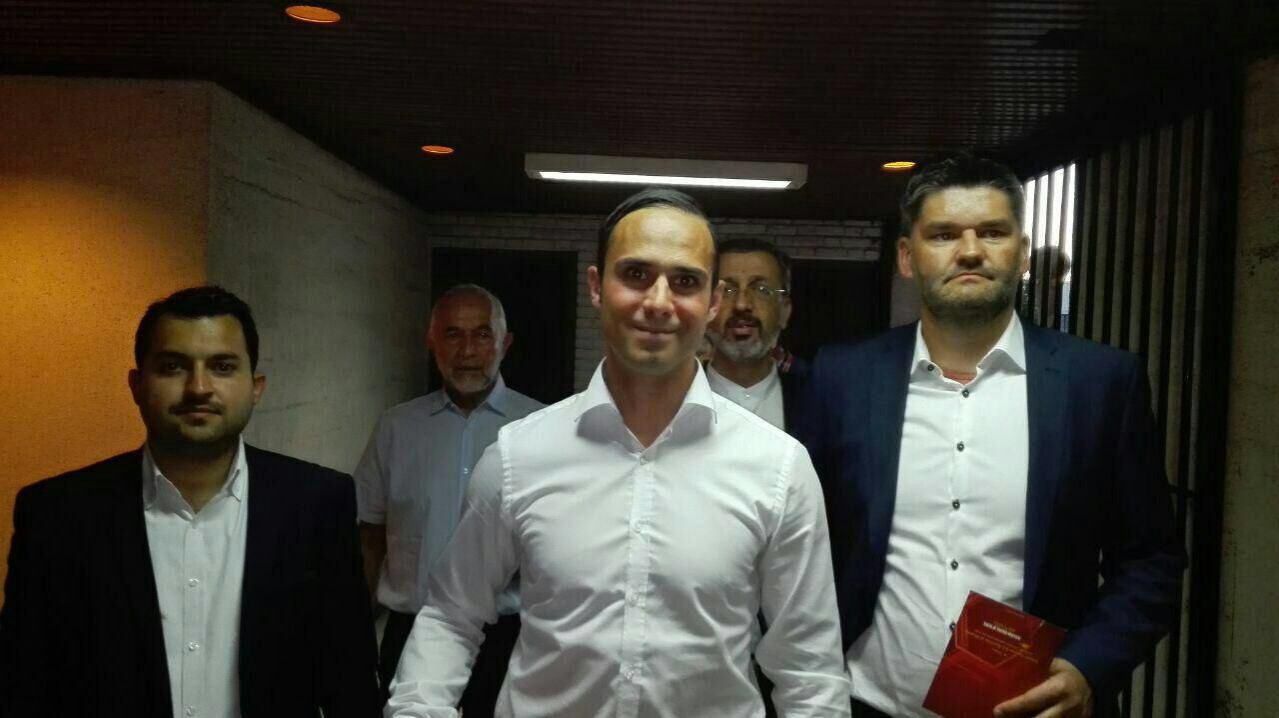 After the project of returning Italian coach Andrea Stramaccioni was closed due to the ban on signing new foreign coaches and players in the Iranian football, Esteghlal managers have ramped up efforts to find an international replacement for Stramaccioni.

Last week, reports leaked that Esteghlal eyes Alexander Nouri to take charge of the team. He has a good CV as has led Werder Bremen in Bundesliga.

As his father is an Iranian native, he will not face the new ban on signing foreigners.

According to reports, he has reached initial agreements with the club and is slated to visit Tehran in near future for concluding the agreement.

The Iranian League Organization has reportedly announced to Esteghlal that the contract with Nouri can only be signed using the Iranian currency (Rial) and this may hamper talks with the 41-year-old coach.