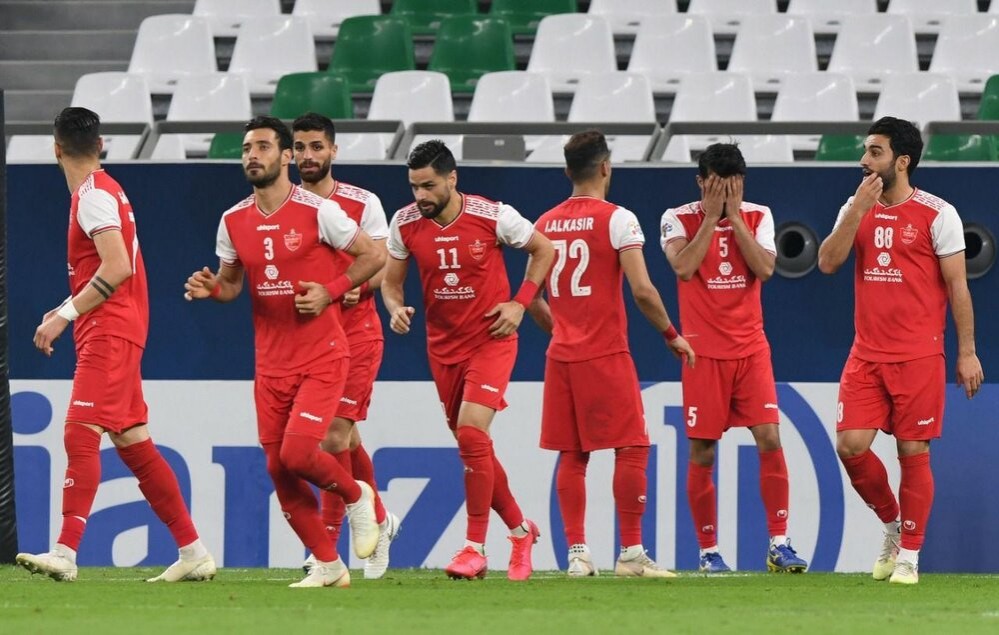 Tehran Times - After almost seven months of hiatus, the 2020 Asian Football Confederation (AFC) Champions League returned to action excitingly in West Asia with back-to-back fixtures hosted by Qatar. But there is something wrong with Persepolis.

Persepolis topped the Group C of the competitions by two consecutive and similar 1-0 wins over Saudi Arabia’s Al Taawoun.

They will face Qatari side Al Duhail on Monday in a crucial game to determine the final leader of the group.

While the Reds are doing well on the pitch, things are not going well for them, off the field. Last week, Persepolis were handed a two-window transfer ban by FIFA over non-payment of dues to former head coach Branko Ivankovic.

Persepolis signed seven new players in the summer transfer window, before being banned by FIFA's Dispute Resolution Chamber (DRC), and started the resumption of the AFC Champions League (ACL) matches with a strengthened squad.

The Tehran side will be bidding for a fifth successive Iran Professional League (IPL) in the upcoming season and will do so under the leadership of a man who has never coached at Persepolis for a whole season, Yahya Golmohammadi.

However, Persepolis face a big problem for the start of the new season. The club’s directors must meet their financial commitment both at the international and domestic level.

Persepolis have been the best representative of Iran in the Champions League so far, but financial challenges and disagreements between the head coach and club’s management have caused the champions of Iran football to experience difficult days.