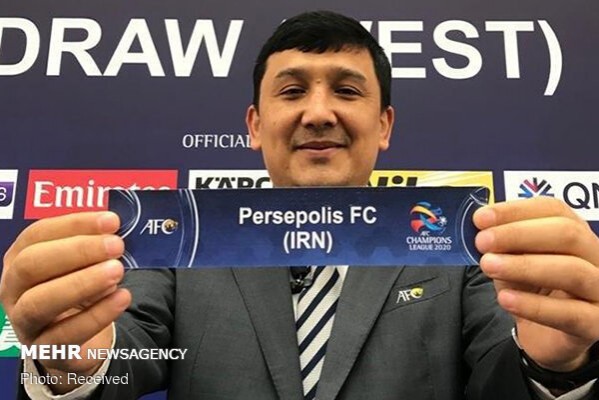 Persepolis, runners-up in 2018, will play Pakhtakor on Wednesday at the Jassim bin Hamad Stadium in Doha.

Saturday's semi-final also will be played at the same venue. The two quarter-finals and semi-final will be one-legged affairs.

Al Nassr and Al Ahli will play in an all-Saudi Arabia clash in another quarters.

Pakhtakor were semi-finalists in 2003 and 2004 while Al Nassr, runners-up in the 1995 Asian Club Championship, will be appearing in their second successive AFC Champions League quarter-finals.