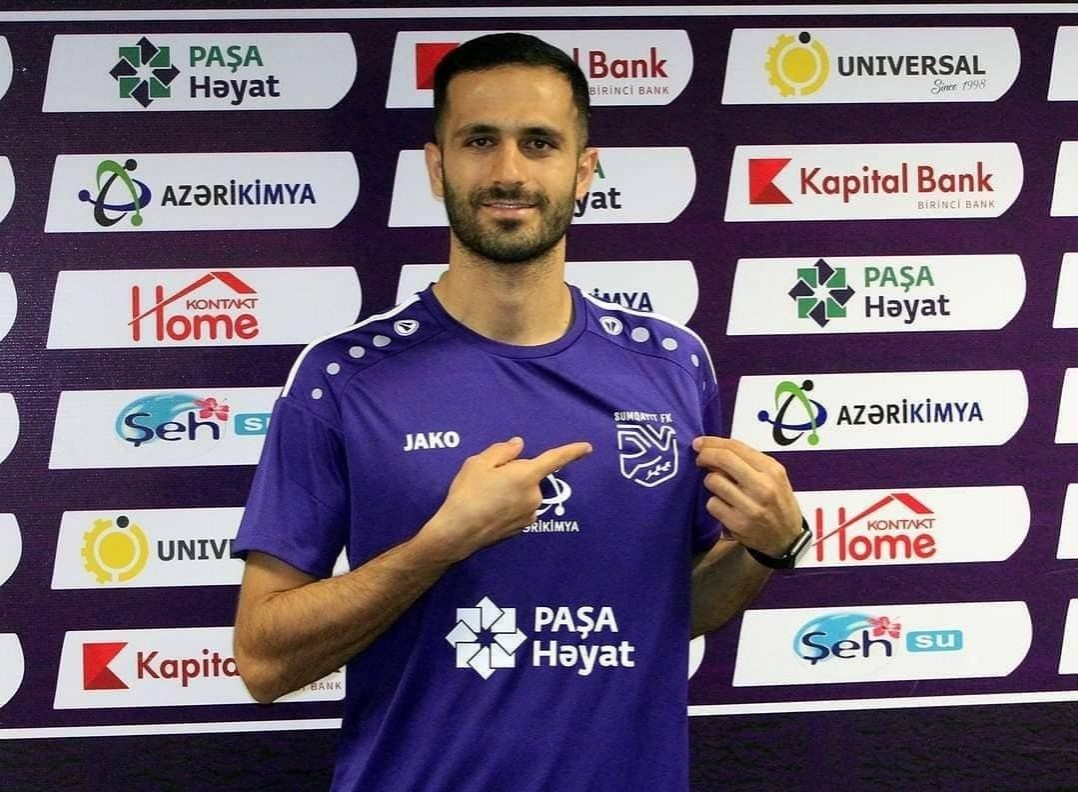 PLDC - Ali Ghorbani, former player of Esteghlal and Sepahan, has reportedly switched nationality to play for the Republic of Azerbaijan’s national football team.

Azerbaijan’s head coach Gianni De Biasi has invited Ghorbani to the team which signals that Ghorbani has already decided to switch nationality.

The 30-year-old striker was born in Iran’s Mazandaran province from an Iranian-Azeri family. He started senior career in Nassaji in 2010. He has also played for Tehran giants Esteghlal between 2016 and 2018 before joining the Slovak side Spartak Tranava in 2018.

He then returned to Sepahan in 2019 and one year later, signed with Azeri club Sumgayit.

He is eligible to play for the Azeri side as he has not played in the Iranian national football team so far. 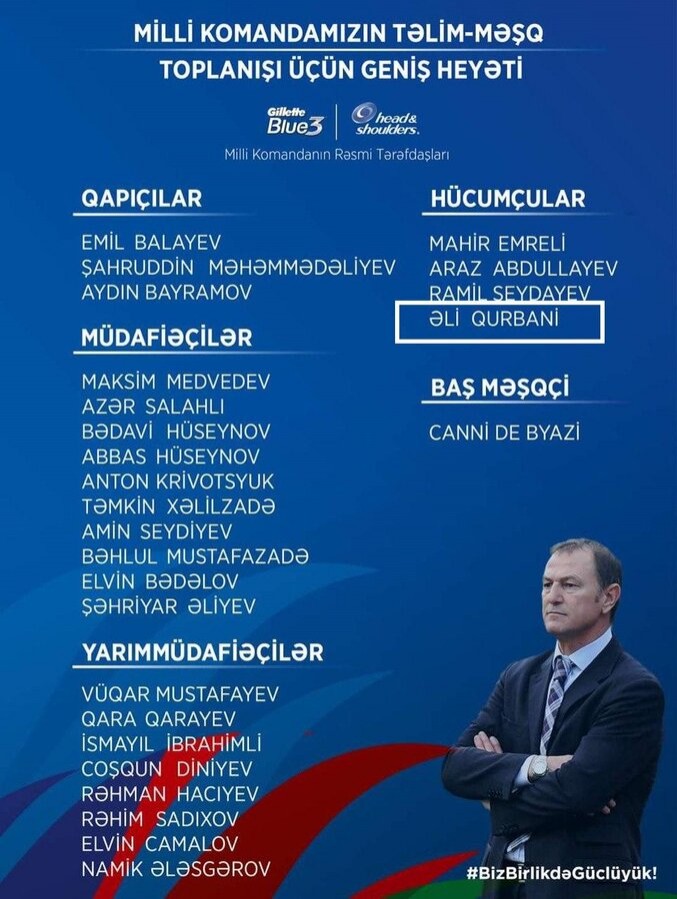