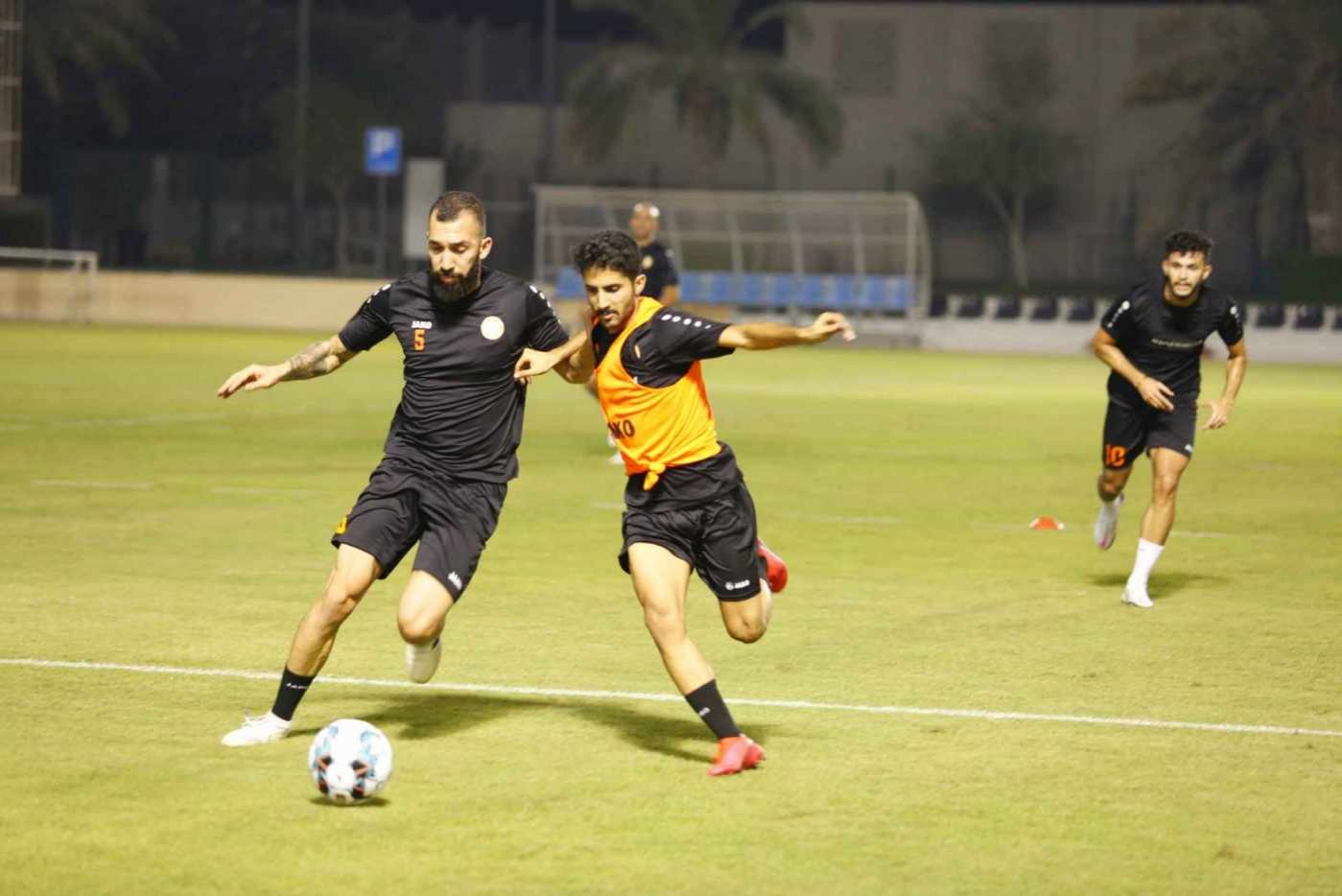 PLDC - Iranian defender Rouzbeh Cheshmi has participated in training of Umm Salal SC which reveals his contract with the team.

During the AFC Champions League group stage matches, al-Kass reported that Cheshmi has signed a contract with Umm Salal SC but Esteghlal dismissed the report quoting Cheshmi as saying that he has not inked any agreement with the team.

Esteghlal advanced to the Round of 16 in the competitions but was then eliminated after a defeat against Uzbekistan’s Pakhtakor.

Cheshmi did not return with the team to Tehran to fuel speculations about his new team in Qatar. All these came as the 27-year-old defender had extended his contract with Esteghlal for one more season in September.

The Qatari club has published photos of the team’s training on Wednesday night which shows that Cheshmi is playing along other members of the team. Umm Salal SC has not yet officially announced the signing of the Iranian player but as evidence shows, Cheshmi has already reached an agreement with the club and received his ITC. His contract is estimated to be around $900,000.