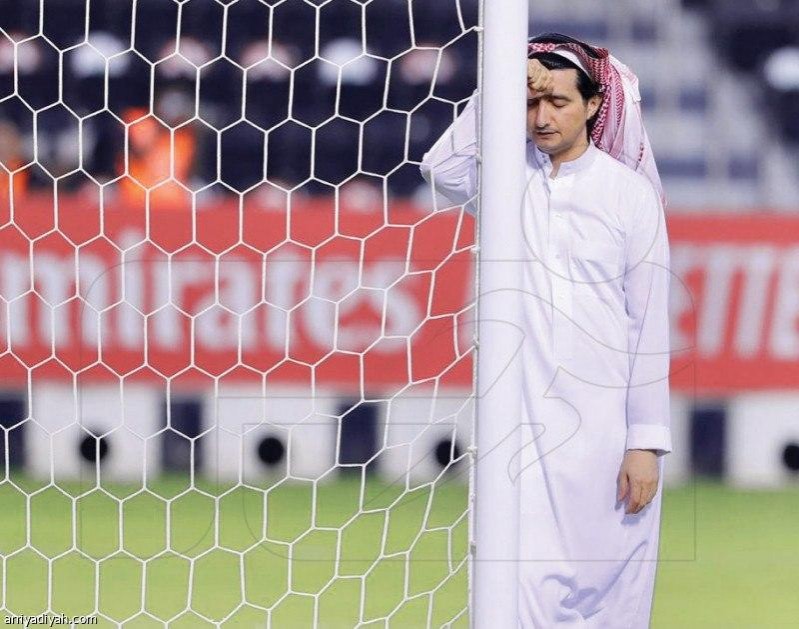 Tehran Times - Persepolis defeated Al Nassr of Saudi Arabia for the second time in a week, this time in a legal case in the Asian Football Confederation.

Al Nassr, who lost to Persepolis in the 2020 AFC Champions League semi-final match on Saturday, claimed that the Iranian club had committed blatant violations of FIFA rules by using "several illegal players" in their squad during the AFC's Champions League (ACL) semi-final.

However, the Asian Football Confederation (AFC) Disciplinary and Ethics Committee dismissed the protest lodged by Al Nassr, according to Article 59 of the AFC Champions League 2020 Competition Regulations.

What prompted Al Nassr to lodge a complaint with AFC over Persepolis’ players was the news and information published from inside Iran, especially in social media against Persepolis.

This information, most of which were false and fake, was published in the social media in Iran and then sent to the Saudi club through comments on the Instagram page or twitter of Al Nassr club and the AFC’s.

Ultimately, Persepolis won the lodge because they had signed their players in legal time and before the club being banned from signing new players for the next transfer window because of failing to pay the salary of former coach Branko Ivankovic.

The al Nassr club had started their attempt to hit Persepolis before the game. The AFC Disciplinary and Ethics Committee decided last Saturday to ban Persepolis forward Issa Alekasir just hours before he was due to lead his club against Al Nassr in the semi-final ACL match. This decision was also provoked by the Saudi club.

The player was banned from taking part in any football-related activity for six months because of his slant-eyed gesture after scoring against Uzbekistan’s Pakhtakor in the ACL quarterfinals.

The Iranian giants were shocked by the decision since it seems to be a non-sport decision. However, they could beat the Saudi side Al Nassr in penalty shootouts.

They will face the East Asian champions in the final match on December 19.

Al Nassr failed, but delivering fake news from inside the country was very shameful and upsetting for Iranian football.