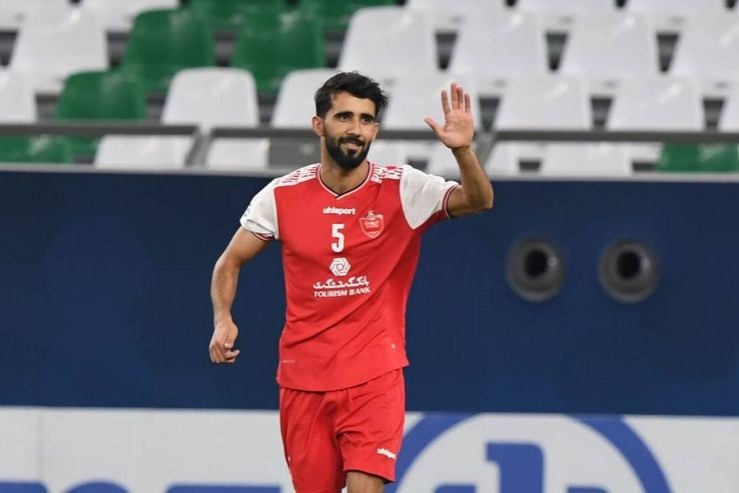 PLDC - PLDC - Iraqi midfielder Bashar Rasan bid farewell to Persepolis fans by an Instagram message amid reports of his transfer to Qatar.

He has posted this message some 24 hours after returning from Qatar. Upon his arrival, he had told reporters that the final decision about his career in Persepolis would be announced till Wednesday.

Expressing deep emotions and appreciation to fans, Rasan has named some reasons for his departure, the most important being his family's need for more revenues.

After the 2020 AFC Championship League in Qatar, where Persepolis managed to win the West Zone and advance to the final of the event, Rasan had not returned to Tehran. He has been one of the key players of the Reds in the past seasons.

Reports indicate that he has reached initial agreement with Qatar SC with a salary at least twice as what he receives in Persepolis.

Although, the Iraqi player had one more year contract with the Iranian team and his departure may become a source of revenue for the club that is in trouble financially. 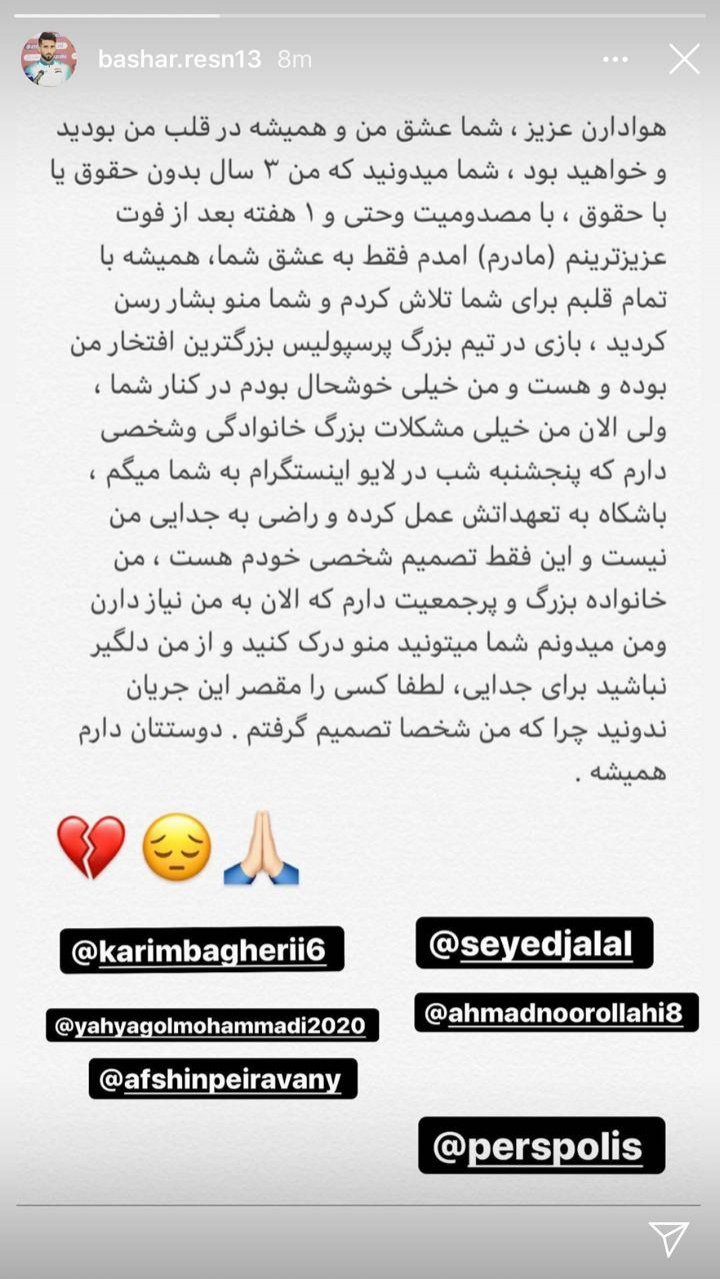