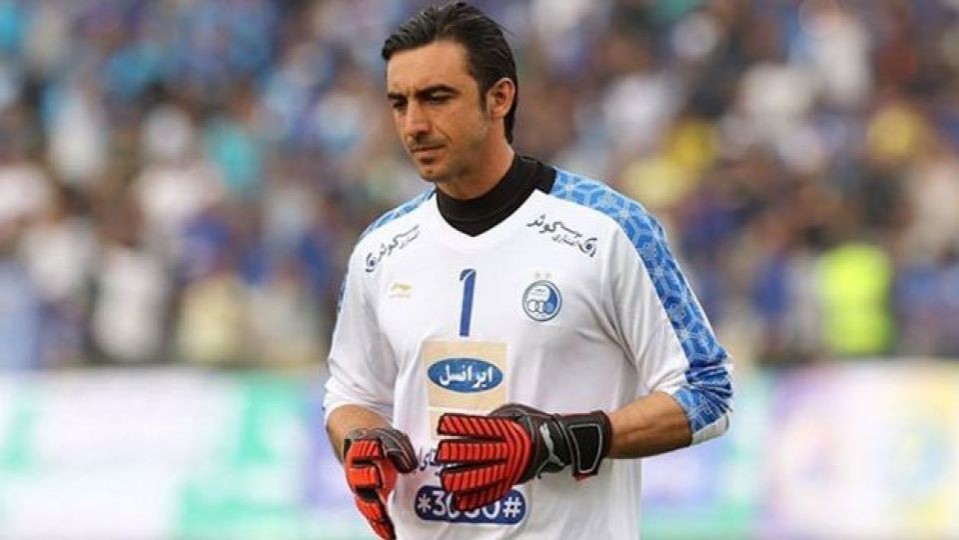 The custodian called time on his 23-year spell at football on Wednesday.

He announced his retirement from international duty in 2013 after a dispute with Iran coach Carlos Queiroz.

He joined Shahr Khodro from Esteghlal last year on a two-year contract and was appointed as the team’s coach in late August as Sohrab Bakhtiarizadeh’s replacement. He headed the team in the 2020 AFC Champions League, where the Mashhad based team failed to book a place in the next stage.

Rahmati penned a three-year contract with Shahr Khodro on Tuesday.