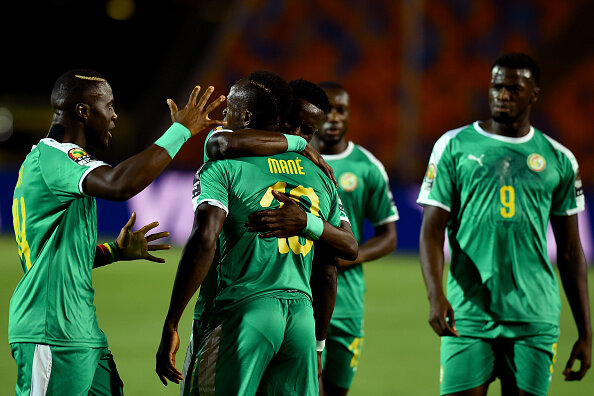 Iran coach Dragan Skocic on Saturday said that his team will play Bosnia or Panama in the upcoming international window in November.

Now, Iran's Ambassador to Dakar Mohammadreza Dehshiri, has talked to Senegal sports minister Matar Ba in the 50th anniversary of relations between Senegal and Iran and has expressed his wish to arrange a warm-up game between two teams.

Iran are one of the Asian powerhouse teams while Senegal sit first in Africa in the FIFA rankings.

“The match with Bosnia has not been officially confirmed so far but there is a possibility that we meet them in November,” Skocic said.

Bosnia are scheduled to face Netherlands and Italy in UEFA Nations League on Nov. 15 and 18 respectively and the match against Iran will likely be held on Nov. 12 in the European country.

The ‘Persian Leopards’ defeated Uzbekistan 2-1 on Oct. 8 in Tashkent in a friendly match and were scheduled to meet Mali in Antalya five days later but the match was called off after two Malian players tested positive for COVID-19.

Iran prepare for the 2022 World Cup qualifiers, where they sit third in Group C behind Iraq and Bahrain.

The 2022 World Cup qualifiers scheduled this year were postponed to 2021 due to the coronavirus pandemic.