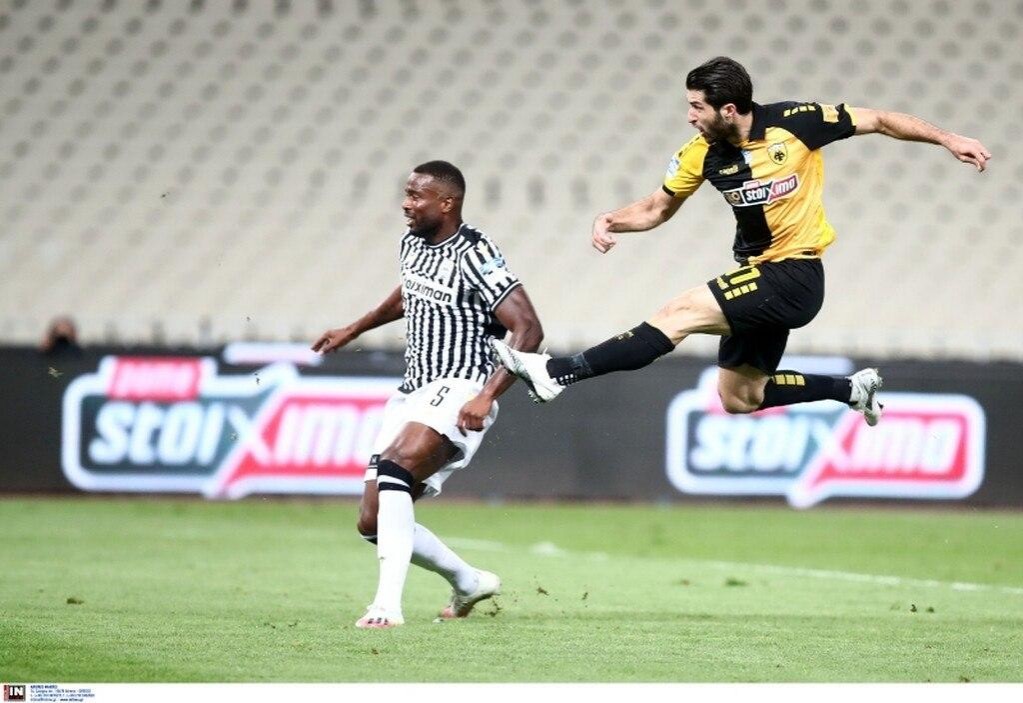 A Thomas Murg goal one minute before the 90th allowed PAOK to snatch a point from the match with AEK as it canceled out Karim Ansarifard’s opener from the first half.

Aris reached 13 points from five games on Saturday with its 1-0 win over Apollon, in a game played at the neutral ground of PAS Giannina, in Ioannina, due to restoration work at Aris’ Kleanthis Vikelidis Stadium. Bruno Gama was on target for the Yellows.