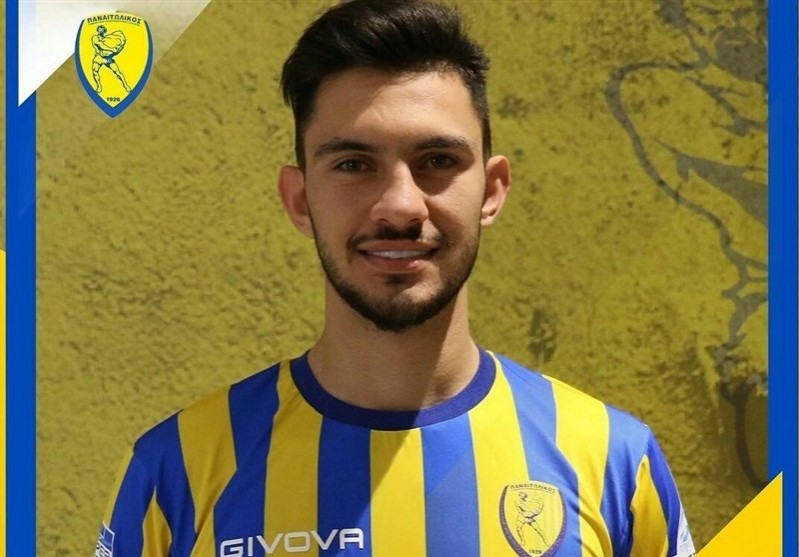 The 20-year-old striker began his youth and professional career from 2014 in Tabriz-based Tractor. And now at the end of his contract, he has decided to start a journey outside the country.

Also a member of U23 national football team, Azadi found more chance in the last IPL season. He managed to score three goals in 16 appearances in the league. The transfer comes as he had been linked with top-flight teams of the IPL.

Panetolikos finished the last season of the league with a rank no better than 14. Makis Chavos’ team has so far gained three points from five matches in the 2020-21 season, hoping to boost its attacking power with the new acquisition.

Azadi is not the first Iranian footballer to play in Greece. Karim Ansarifard, Masoud Shojaei, and Ehsan Haji Safi are other Iranian players who have had successful presence in the European country.

Azadi will wear jersey number 8 in the Agrinio-based team.