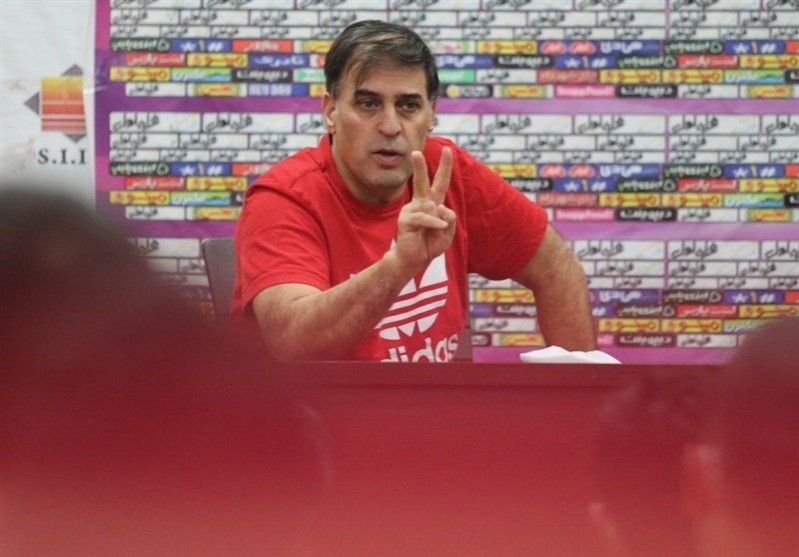 In a ruling on Tuesday, the committee announced it has temporarily abolished the football activities of Azari.

The controversial ruling has been published on the website of the Football Federation without explicitly explaining the reason behind the decision.

Azari is among the experienced managers of the Iranian football and is famous for his sharp criticism against the administrative problems of football in the country. The ban probably relates to his verbal attacks against the federation.

However, the effect of the ruling is still unclear because the federation is not in a position to ban manager of a club. The ban may only limit his signature power in official correspondences.

If the ban is related to Azari’s activities on Instagram, where he usually posts his criticisms, he may well soon respond to the ruling via the platform.