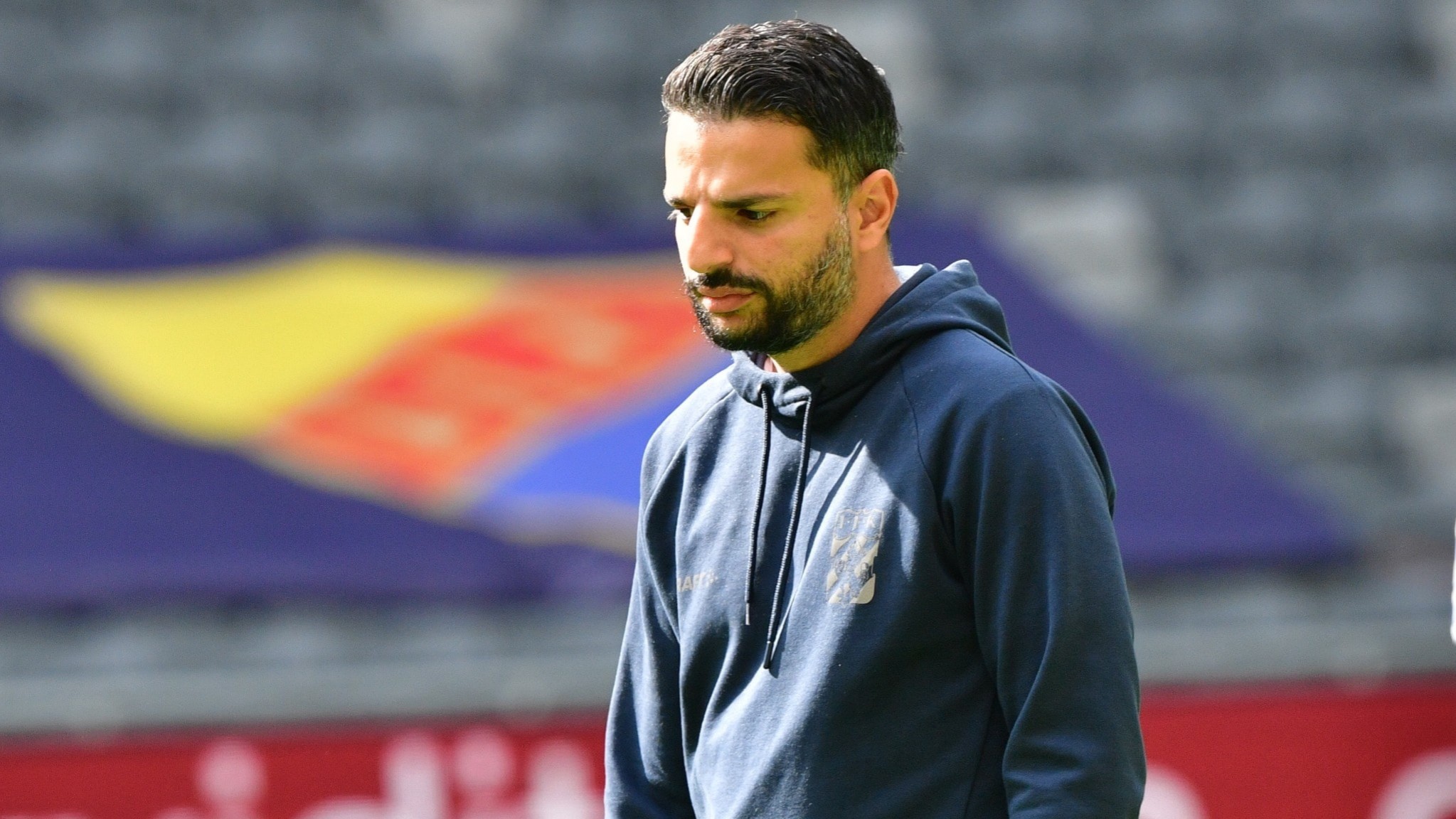 PLDC - Poya Asbaghi has been named the head coach of Sweden's U21 football team.

Born in Karaj, the 35-year-old Iranian was got his name in Swedish media after taking charge of Dalkurd FF in 2016 as the youngest foreign head coach in the country.

He had been leading IFK Goteborg since 2018 in Sweden's Professional League before being appointed to the new position in the national team.

Asbaghi has also the experience of coaching Gelfle IF in division 1.

He announced retirement from playing football at 23, focusing on his coaching career. Asbaghi started the work at junior levels.

His appointment comes as Sweden U21 failed to win the quota to 2021 UEFA European Under-21 Championship after a 4-1 defeat against Italy on November 18.

His contract is reportedly signed for a three-year period.