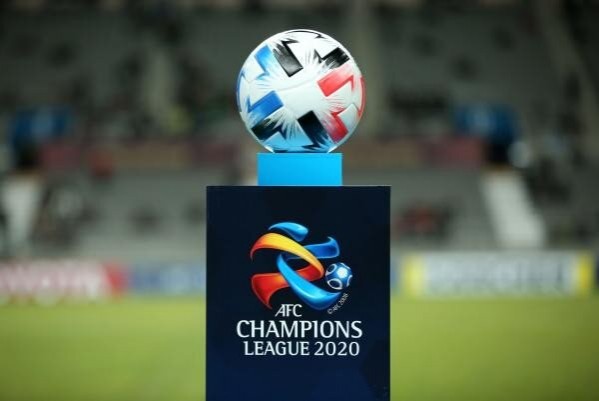 PLDC - The Asian Football Confederation is reportedly mulling over postponing the 2021 AFC Champions League to not intervene with the 2020 FIFA Club World Cup.

According to the previous decision of the Confederation, the 2021 ACL is slated to start on January 2021, however, the 2020 FIFA Club World Cup is also going to be staged in February in Qatar, and this has made AFC officials rethink the schedule, UAE-based Al-Ittihad newspaper reported.

According to the daily, the AFC may re-schedule the Champions League for April 2021. Meanwhile, the format of holding the 2021 ACL is not final yet as the COVID-19 pandemic is still affecting the world.

Earlier, Qatari media had reported that the next edition of the event will also be held in one country and that there will be no home and away matches in the knock-out stages. Also, the fact that the number of participating teams in the ACL increases from 32 to 40 may further complicate the situation.

The news about the 2021 AFC Champions League comes as the winner of the 2020 edition is yet to be determined. Persepolis of Iran has already won the West Zone and is waiting for the winner of the East Zone in the final of the event which is slated to be held on December 19 in Qatar's Doha.