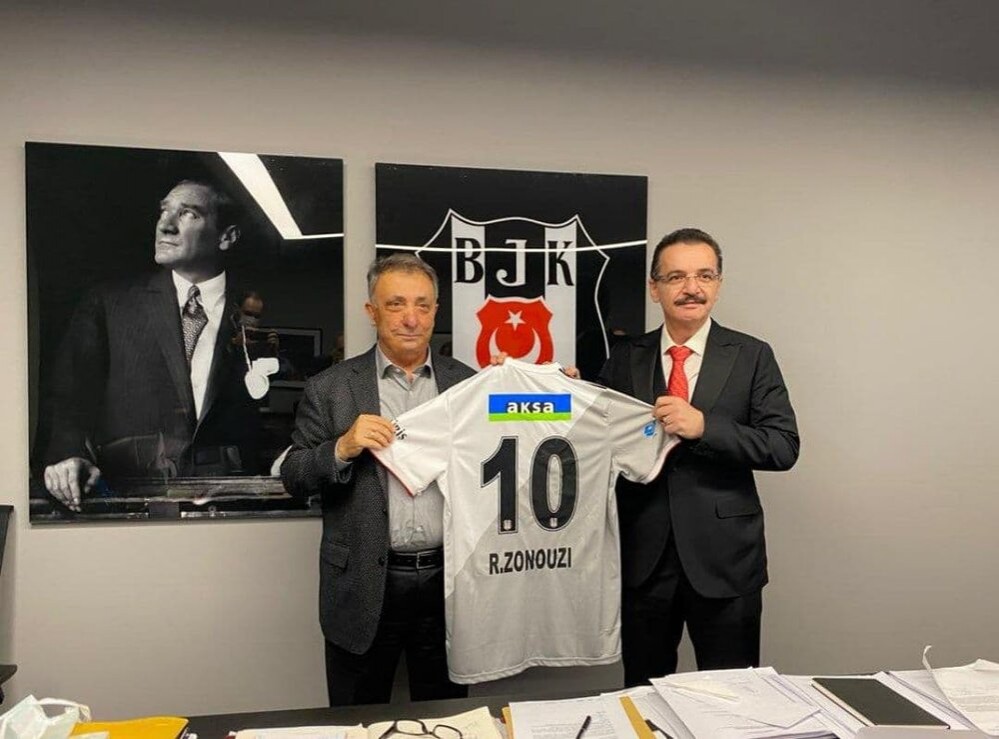 PLDC - Officials of Iran’s Tractor and Turkey’s Besiktas have signed a MoU to hold two friendly games in Tabriz and Istanbul.

The Iranian club’s owner Mohammad Reza Zonouzi, who is in Turkey, paid a visit to Besiktas club this week and met with the Turkish top flight team’s President Ahmet Nur Çebi.

Meanwhile, Tractor’s press service announced that a memorandum of understanding has been inked between the two clubs for holding friendly matches between the two teams in Tabriz and Istanbul.

The club did not announce a date for the matches, noting that these friendly encounters will be staged ‘soon’.

Besiktas is one of the three popular teams in Turkey with many domestic achievements. The team finished Turkey’s Super Lig third in the last season and is currently standing fourth in the league’s table.