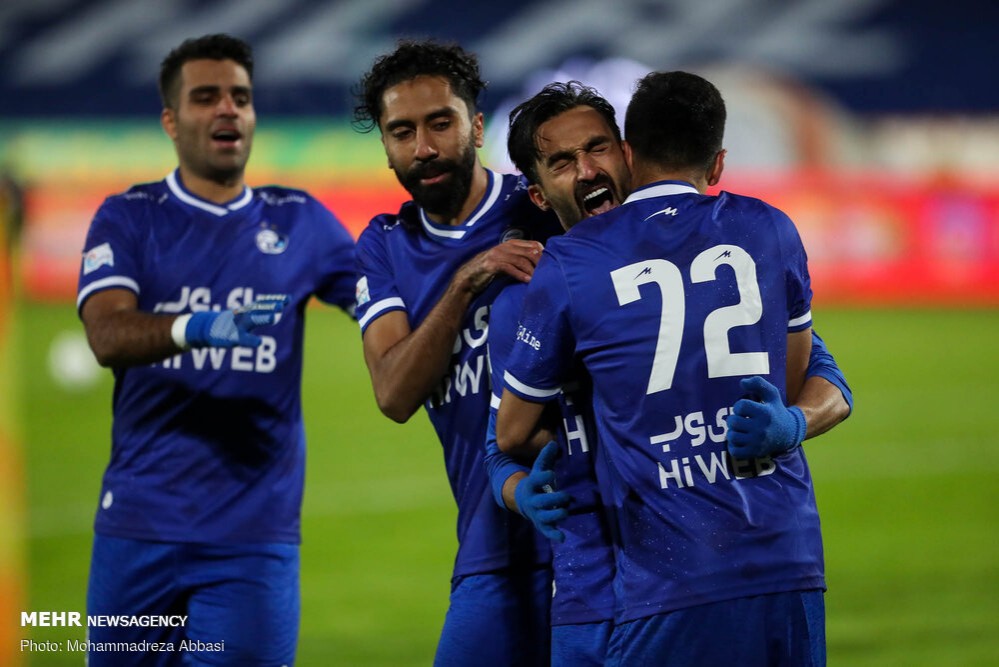 Tehran Times - Esteghlal football team have started the current season of the Iran Professional League (IPL), not in the best mood. However they have accumulated eight points from five matches and are third at the table but the team’s officials are under pressure after poor performance in the matches played so far.

Esteghlal fans are not satisfied with the way the team play, and Mahmoud Fekri, Blue’s head coach, has faced a lot of fierce criticism both from fans and experts.

On Monday, Esteghlal were held 2-2 by Sanat Naft in Tehran. It was their second draw after two wins and one defeat in five weeks.

Right now, things are gloomy for a team that expect nothing less than a victory in every competition they enter — and their worst days may still be on the horizon.

Esteghlal have struggled for consistency this season. Mahmoud Fekri, who took charge at Esteghlal from the beginning of the current season, does not bear the responsibility for the results by saying this. He has received “the worst Esteghlal” and faced “the most expectations” by the fans.

Of course, some people feel positive about their team’s performance because Esteghlal have a good squad this season, and, unlike the previous seasons, the team have kept most of their main players without any big transfer.

Some argue that Esteghlal have been under pressure by the successes of Persepolis, their archrivals in the past four years. Persepolis have won four consecutive IPL editions and have reached the final match of the AFC Champions League two times in the past three years.

The psychological effects of this devastating pressure on Esteghlal’s players and staff cannot be underrated. So, what has happened to the Iranian giants that have left them at such a point?

It appears the club’s off-field troubles are closely mirrored by their poor results.

Serious questions may also be asked about the setup and tactical approach of coach Fekri. But he believes something else.

“I’ve told reports and fans many times that this year we have got the worst Esteghlal of the recent years and everybody expects the most” he talked with the reporters at the training session on Wednesday.

“You should expect as much as you give something. Esteghlal’s fans must support the team and technical staff, but so far, we have not seen enough support from the fans,” Fekri added.