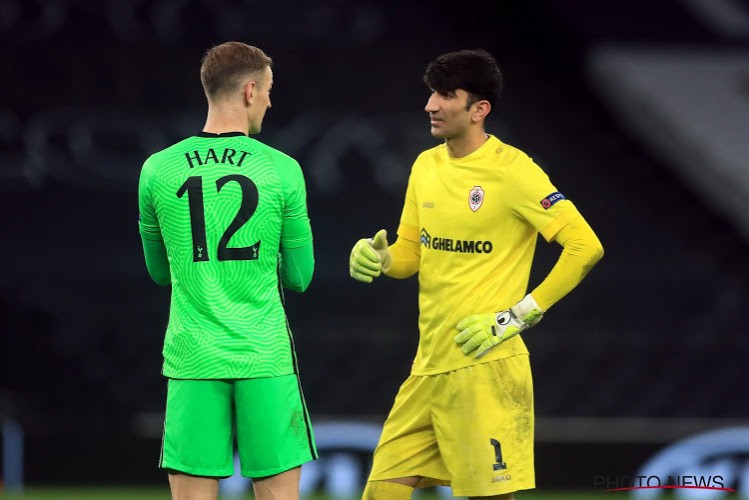 Voetbalkrant - The Iranian fans had been bombarding Antwerp’s social media for weeks, and were heard yesterday: Alireza Beiranvand, their hero, was between the posts against Tottenham for the first time. Beiranvand could look back on a good match, although his somewhat unusual style of goalkeeping was also striking.

The all-new Tottenham Hotspur Stadium, there are worse places to make your debut for your new club. Beiranvand had to wait months for it, but on Thursday the time had finally come for the 28-year-old goalie.

Despite his international experience (33 caps for Iran), Beiranvand seemed impressed by the circumstances. In the opening phase, for example, he went under a high ball twice and was – not for the last – caught in a bad long ball. The Iranian does not have the good feet of Butez, even though it went wrong for the French goalie last Sunday. 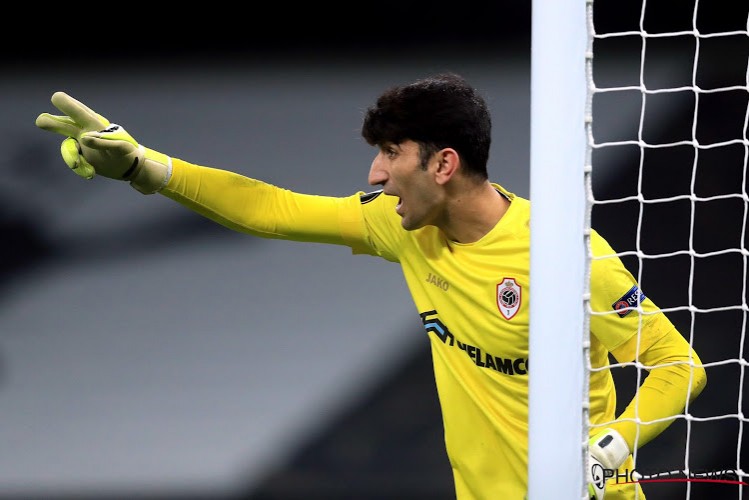 Apart from this, Beiranvand was well in the game. He made himself noticed several times with his infamous long (and remarkably tight) throws. A talent that he owes to Dal Paran, a popular game in which the Iranians try to throw a stone as far as possible. But also, and above all, he had some very good rescues at home.

Just before half time he kept Vinicius from scoring a goal by coming out quickly and appropriately. That the ball landed in his crotch are the risks of the trade. He had a final answer to Bale’s floating free kick, but Beiranvand was unlucky that Vinicius reacted faster than the defense of the Great Old. The reflex to a loud bang from Son was also impressive.

Filip Joos cataloged Beiranvand’s way of playing under the heading ‘unorthodox’, Gert Verheyen spoke on Sporza then again from ‘special’. We dare to doubt whether he will immediately remove Jean Butez from the team. But it is clear that with Beiranvand, Antwerp has a goalkeeper with qualities up its sleeve, and one with a corner. And so some have passed by the Bosuil in recent decades.