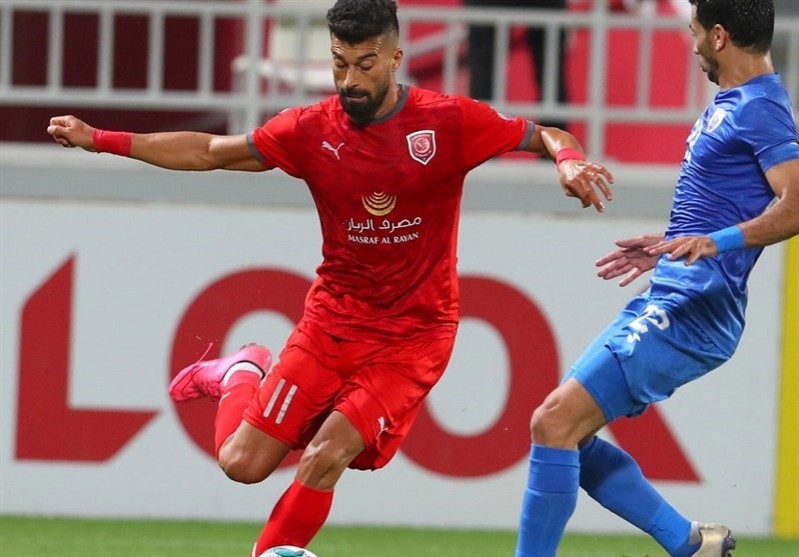 The 30-year-old played for Persepolis from 2015 to 2017 and left the team to join Belgian top-flight club KV Oostende after two years.

Rezaeian started his career as a right-back, but he often plays as a winger. Rezaeian was Carlos Queiroz's first choice on the right side of the defense of the Iran men's national team in the 2018 FIFA World Cup qualification matches.

He has scored twice in 45 appearances for Iran.