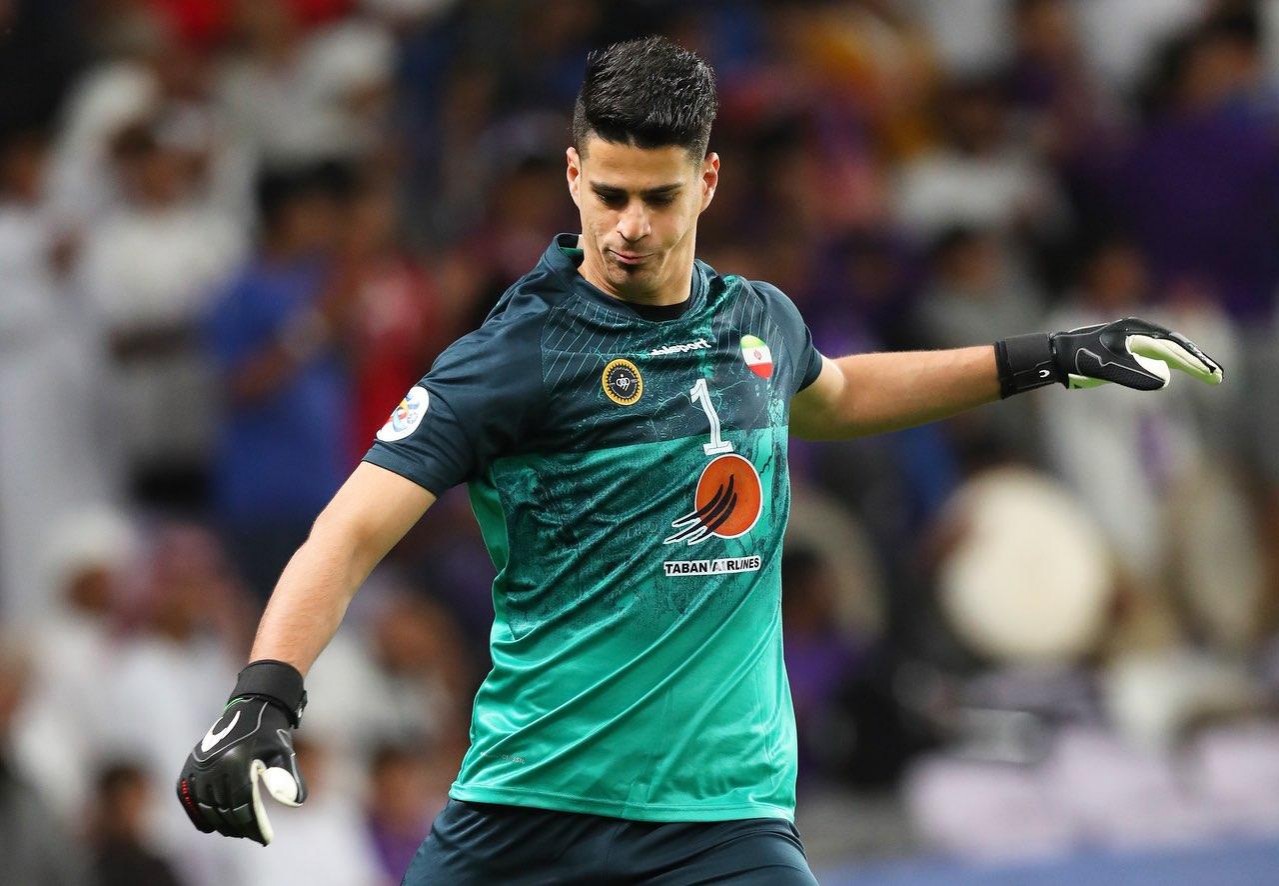 Niazmand, who plays for Iranian club Sepahan, has caught the eye of Rakow Czestochowa, Sport.pl reported.

Rakow sits second at the Polish Premier League named Ekstraklasa since the 2019–20 season.

According to the Polish site, Niazmand is one of the best goalkeepers in Asia and it’s difficult to sign him.

Niazmand set the new all-time record at 940 consecutive minutes without conceding a goal in the Iran Professional League last season. 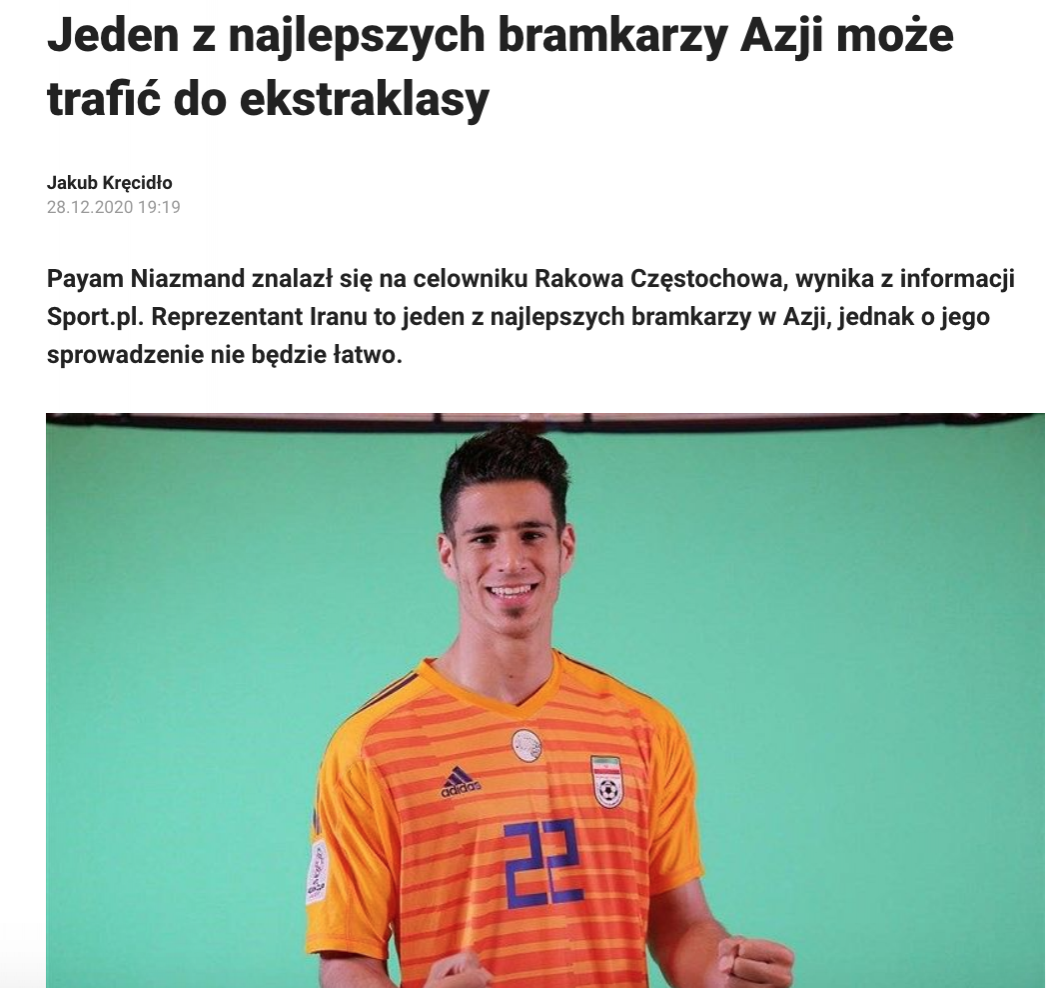