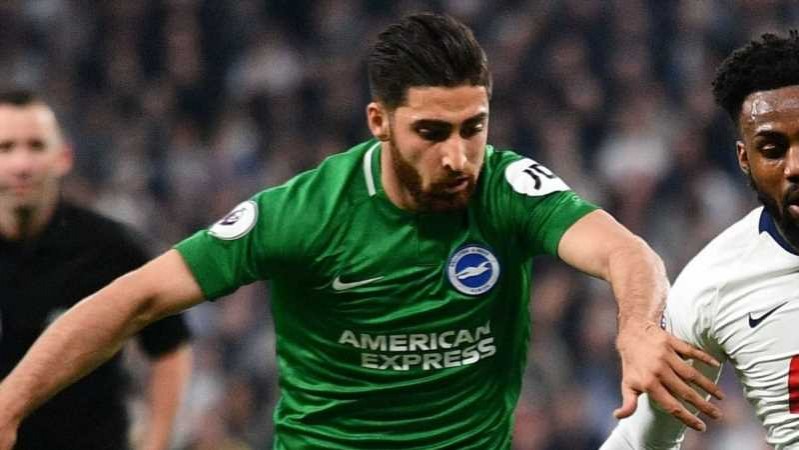 Theargus - Alireza Jahanbakhsh says he is ready to make a big decision over his future.

The Iran international has revealed he turned down offers to leave Albion in the summer window.

But he says the season has not gone as hoped for since then.

Jahanbakhsh pledged total commitment to the Seagulls' bid to climb the table while at the club.

But he also said he “should not be satisfied” with a current situation which has seen his playing time limited.

Jahanbakhsh has been a regular off the bench but has only made two Prem starts, at Leicester and at home to Arsenal.

In an interview for Iranian media, he said: "One of the reasons I stayed was because I knew I would have a different season ahead of me.

"Unfortunately, I got a hamstring injury again and missed a few games.

"I had good offers in the summer, but in the end, after talking to the head coach and the club manager, they asked me to stay anyway and promised that things would get better.

"After the recent injury, I mostly played in all the games.

"I started two or three games from the beginning but I told them that this did not satisfy me.

"I was both satisfied and dissatisfied with my situation this season.

"The conversations that convinced me to stay were better than what actually happened.

"However, in every match, I try to be a good and productive player for the team, no matter how many minutes I play."

Jahanbakhsh believes he has done well in the time available to him.

He told varzesh3.com: "Every time I went on the field, I was influential considering the time I was on the field, and I had an acceptable performance compared to the other players with more time on the field. The chances I created were very obvious.

"In English football, numbers are very important and I am not a person to fall short. You saw that I tried so hard to be much better now than I was in the past, but I am 27 years old.

"I am at a time when I have to play a lot more and have better conditions.

"I have heard and seen in the media that my future is being talked about. There are offers for me in every window, but I have a contract with Brighton and everything must be done with their knowledge and with their opinion.

"I have always said and I will say again, as long as I am in the club I will do my best to help the team and change the situation in the best possible way.

"At this age I should not be satisfied with my current situation. Rest assured, God willing, I will make a decision that will help my football."