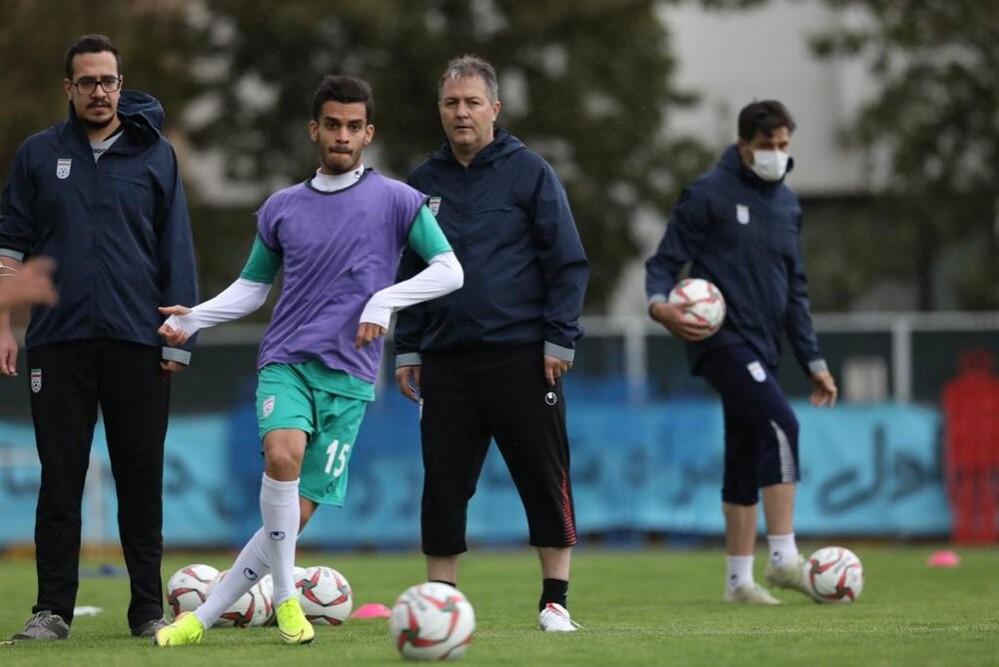 Tehran Times - Iran football federation announced that the training camp for the National Team as part of preparation for the 2022 World Cup qualifiers would begin on March 17 in Tehran.

Iran, who sit third in Group C, will also host Bahrain and Iraq on June 7 and 15, respectively.