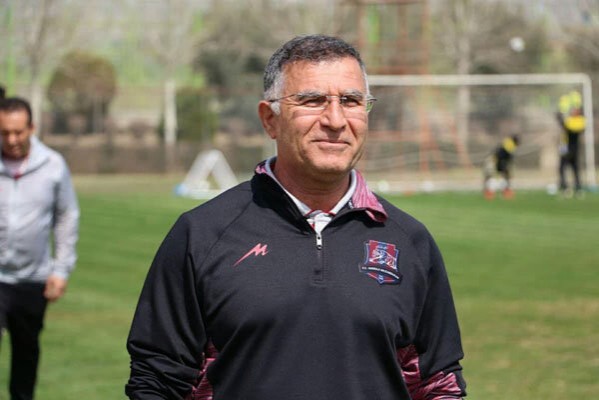 The 64-year-old coach has penned an 18-month contract with Ghaemshahr based football club.

Jalali started his coaching career in 1986 as Vahdat coach and has led many Iranian teams over the past 35 years.

The 39-year-old coach was sacked shortly after the 1-1 draw against rock-bottom Machine Sazi on Friday.