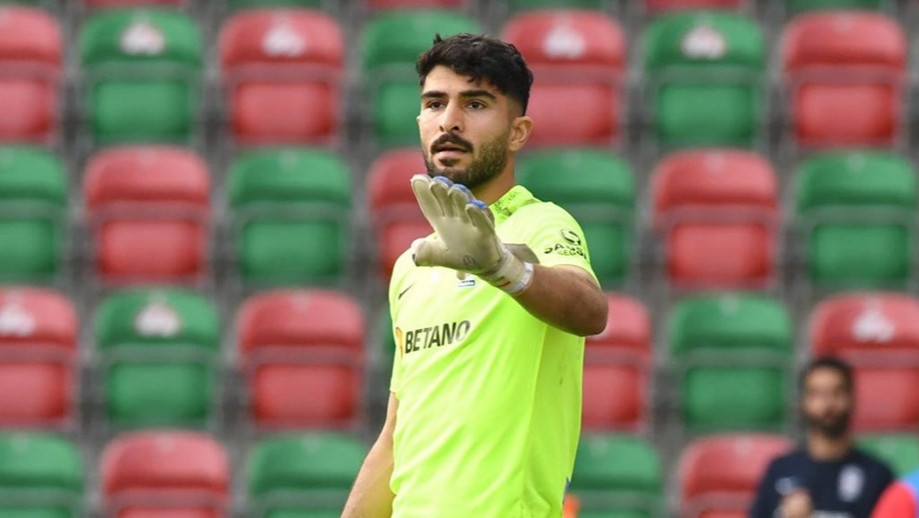 During a live interview with Iran football federation, Abedzadeh talked about several issues.

Abedzah joined Portuguese team Maritimo in 2017 and has shown superb performance in the top flight football team since then.

“Looking back at the past years, I have to say I’ve enjoyed my life despite the difficult times. I try to enjoy every single moment of my life. I love my job so much and no matter how hard I try,” Abedzadeh said.

Ahmadreza Abedzadeh is an iconic figure for the Iranian football fans. He helped the Persians win a gold medal in the 1990 Asian Games in Beijing. He also played for Iranian giants Esteghlal and Persepolis. While playing for Persepolis, he went 802 consecutive minutes without conceding a goal.

“My father has been a role model for me because of his discipline and his dedication. He trains five hours per day at the age of 54. We always talk about my strengths and weaknesses. My father always laughs from bottom of his heart and I enjoy whenever I talk to him. I’ve always tried to learn from my father and he is my role model,” the 28-year-old custodian added.

Amir Abedzaeh has already revealed that he likes to play in Spanish giant Real Madrid. 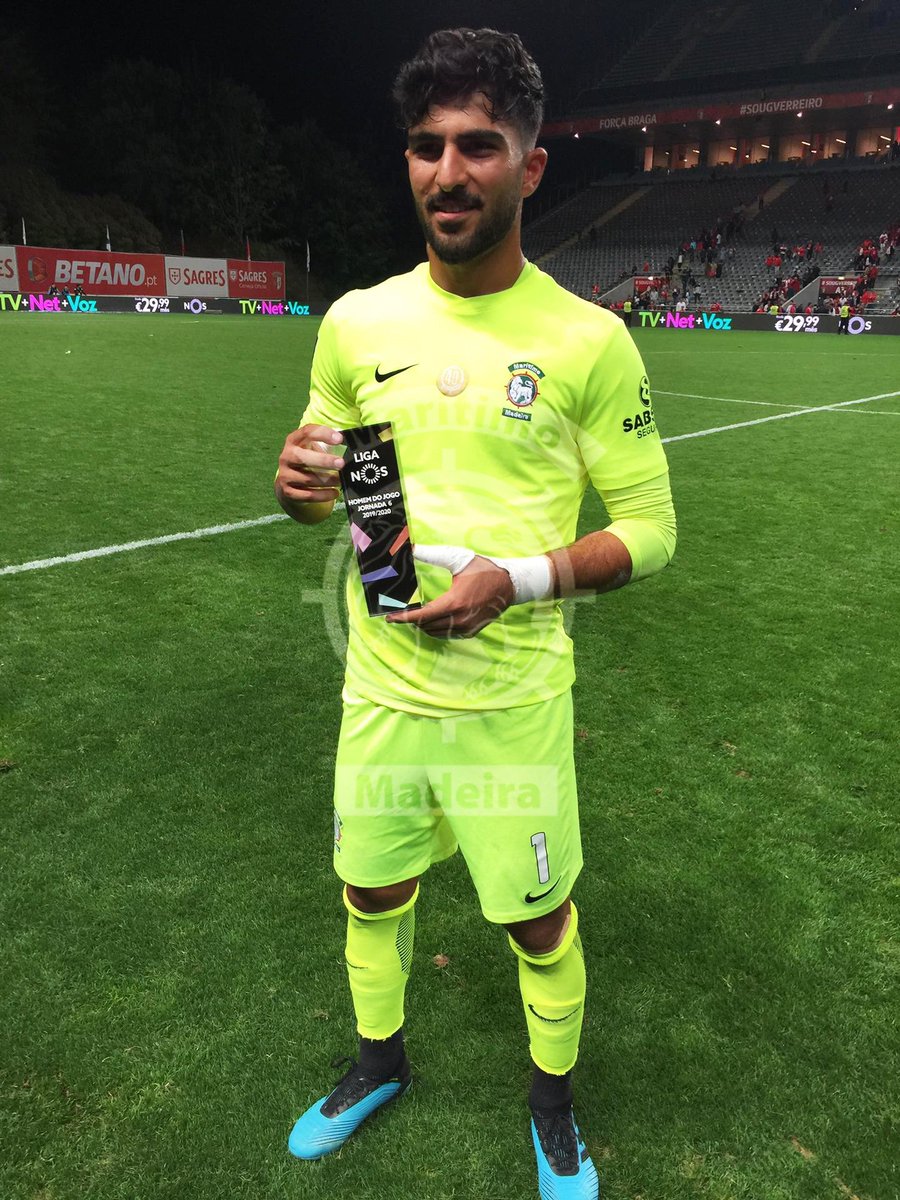 “In my opinion, a football player should not give up. I want to earn more experience because I want to achieve my goal. I’ve already said I am going to wear Real Madrid’s shirt and I will do my best to make it happen but I need to learn more,” Abedzadeh went on to say.

The training camp for the Iran National Team as part of preparation for the 2022 World Cup qualifiers will begin on March 17 in Tehran.

“Dragan Skocic has injected new players to the national team and is going to elevate our team spirit. I hope we can emerge victorious in our remaining matches in the 2022 World Cup qualifiers,” he said.

In the end, Amir Abedzadeh said he has missed his father and hoped to drink a coffee with him in March in Tehran.