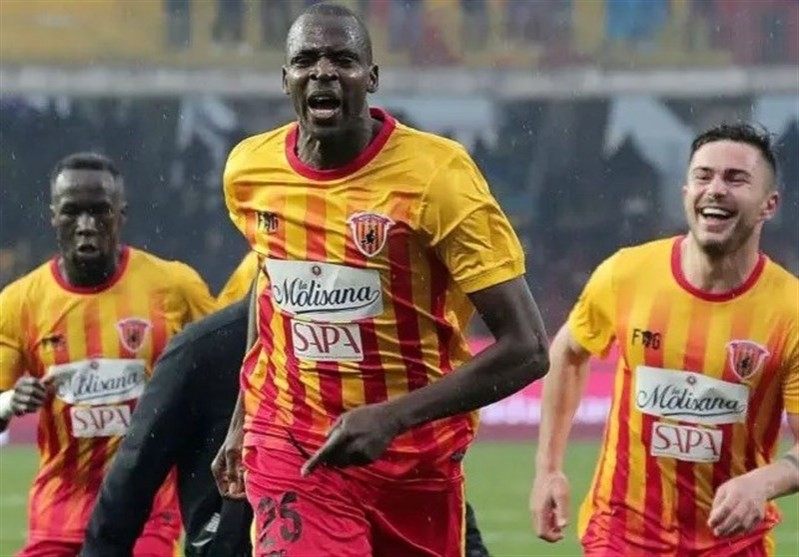 The Malian striker had been already linked with a move to Benevento last year but stayed in his current team.

Benevento, coached by Filippo Inzaghi, has shown interest in signing the forward in the January transfer window, contra-ataque.it reported.

Newly-promoted Benevento has been solid this season, and currently sits in 11th place.

Diabate was a member of Benevento in 2018 and scored eight goals in 11 matches for the team.