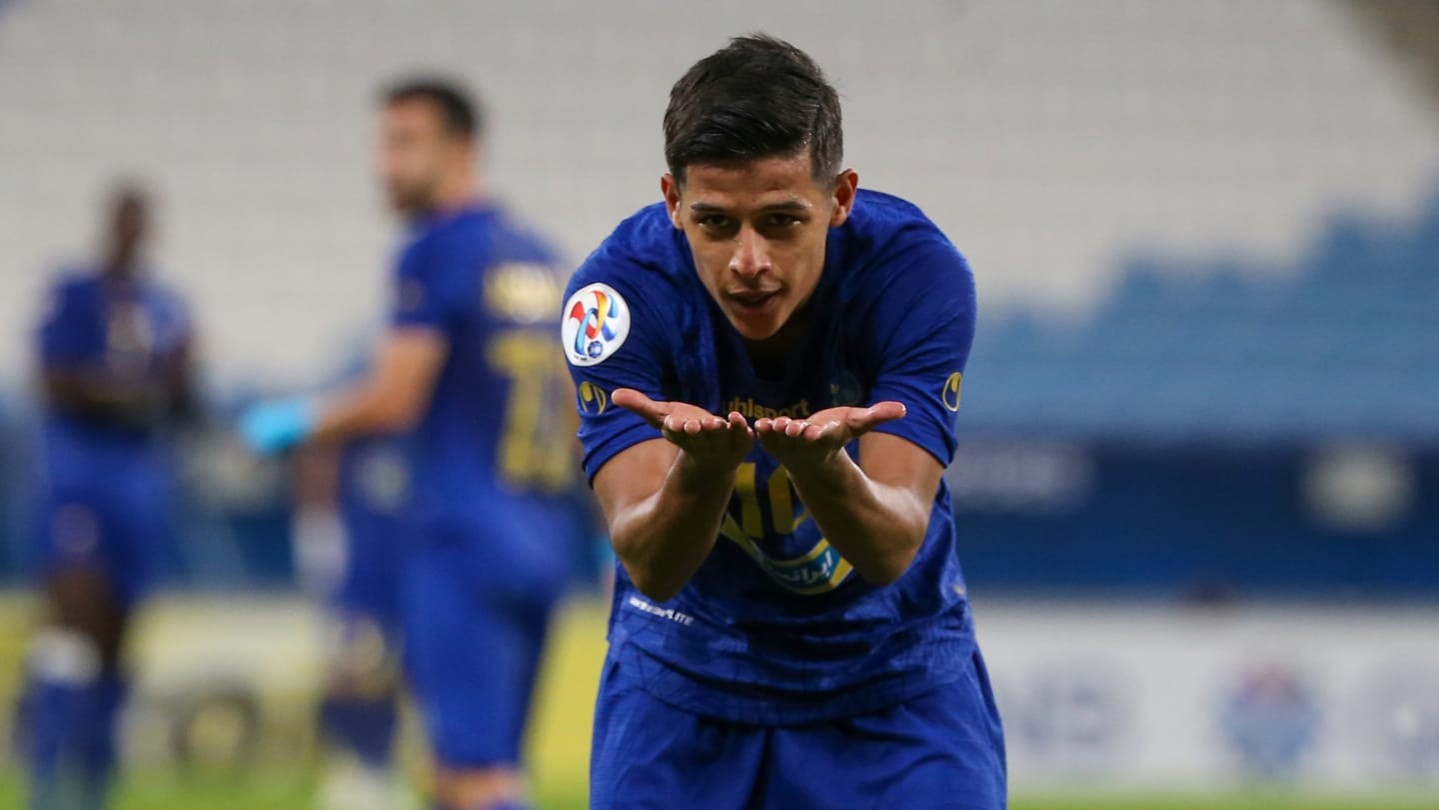 AFC - A breakout star at national, continental and international levels, Islamic Republic of Iran’s Mehdi Ghayedi is Asia’s Choice for the Best Young Player of 2020.

The award recognises Asian men’s players (aged 23 or younger on December 31, 2020) for their performances in senior club and youth and senior national teams during the 2020 calendar year.

A creative forward who turned 22 in December, Ghayedi enjoyed a superb year for club side Esteghlal, attracting attention throughout the continent with three goals in five matches in the AFC Champions League.

He also scored in IR Iran’s Hazfi Cup final, which Esetghlal lost to FC Tractor, and finished as the Iran Pro League’s top provider of assists as his side finished the 2019-20 season as runners-up.

After appearing at the AFC U23 Championship Thailand 2020 last January, Ghayedi made his senior international debut for IR Iran against Uzbekistan in October and scored his maiden goal for Team Melli in his second appearance, against Bosnia-Herzegovina the following month.

Won Du-jae - who won the AFC U23 Championship in addition to the AFC Champions League in a sensational season – rounded out the top three, all of whom play for Asian-based clubs.