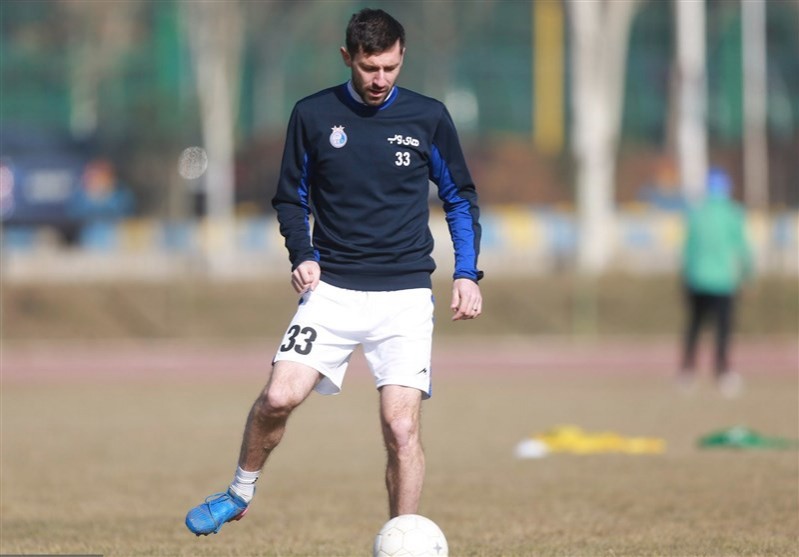 Tasnim – Esteghlal’s member of board of directors Hojjat Nazari said the team’s defender Hrvoje Milic will return to the club.

The Croatian left back left Tehran in Mid-Jan after he was sidelined by Esteghlal coach Mahmoud Fekri for several matches.

Local media have reported that Esteghlal has failed to meet its financial commitment.

“We are going to extend Milic’s contract since his contract expires at the end of the current month,” Nazari said.

Esteghlal Malian forward Cheick Diabate has also been linked with a move to Serie A football team Benevento.

“We want to keep our player and will extend his contract,” Nazari said about Diabate.