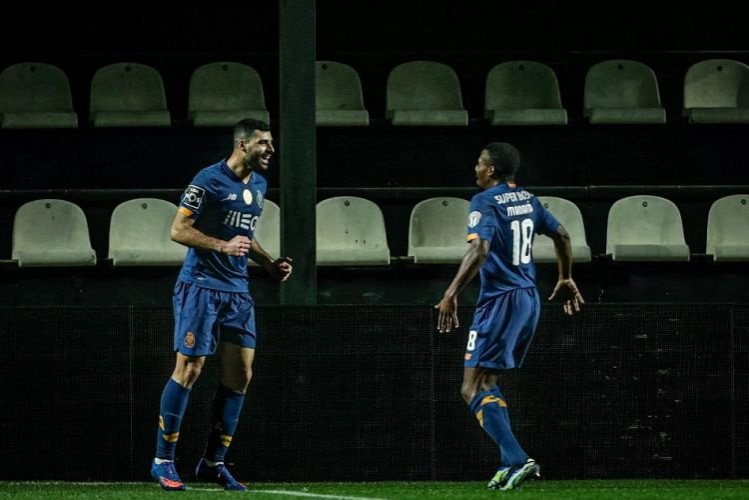 PLDC - Iranian striker of FC Porto Mehdi Taremi is keeping on with good performance in the Portuguese league.

After a one-week suspension due to a red card, Taremi returned to the starting XI on Tuesday to score the winning goal of the match for FC Porto.

In a matchday 15 of Primeira Liga at Estadio de Sao Luis, Taremi found Farense’s net at the 15th minute to show his readiness. The goal came after Wilson Manafa went through Farense defensive line and send the ball to Taremi inside the box.

The Iranian attacker received a red card in the match against Benfica on Jan. 16 in Taca da Liga and was handed a one-week suspension, however, a number of coaches of other teams had called for an increased suspension due to the severity of the foul and also for the suspension to be applied also in the Primeira Liga.

Porto conceded a 2-1 defeat on Jan. 19 against Sporting in the semifinal of Taca da Liga with Taremi being suspended.

With the goal against Farense, the 28-year-old attacker displayed a promising return to the pitch and conveyed the message that the team may regret any match with him being out.

This was Taremi’s 15th goal in this season for Porto as he is now standing second in the table of best goal scorers.