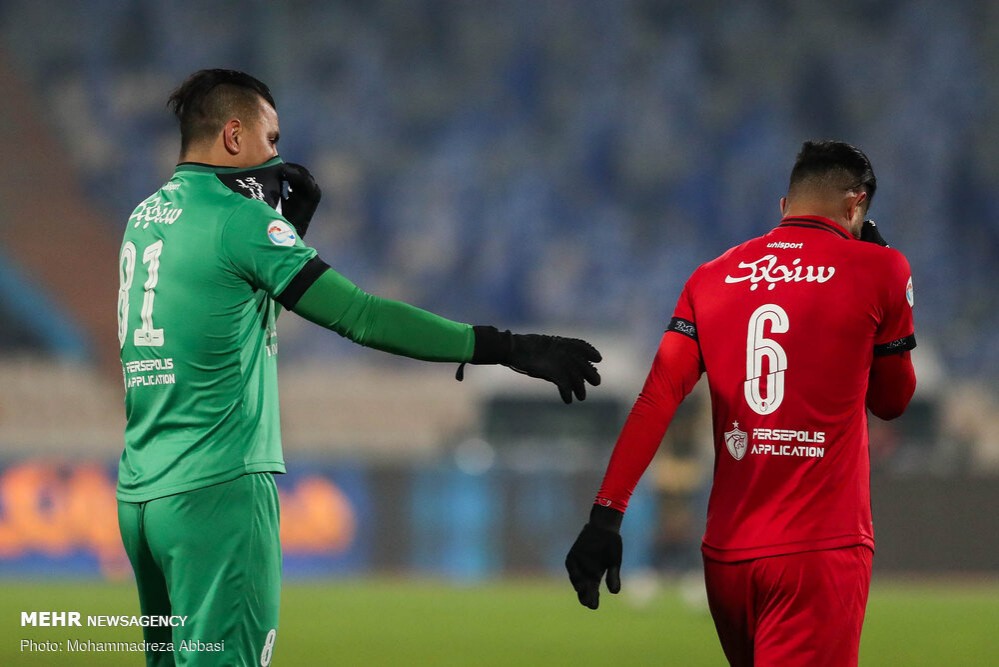 Tehran Times - It might be near the middle of the way of the Iran Professional League (IPL) 2020-2021 season with teams really working hard to stand as high as possible at the league table but some managers are already thinking about the mid-season’s transfer window. However, one team might not be able to do any transfers.

Persepolis are again on the verge of a transfer ban due to their failure to pay their former staff including a coach and a player.

The Reds will have to pay Inigo Valencia, former assistant coach of the team, $78,000 plus the interest until Feb. 13 and, most importantly, 500,000 euros to their former Croatian striker Mario Budimir until Jan. 31.

Every club in the league need strengthening in some way or another. The titleholders Persepolis seems in need of signing new players more than other teams. They have lost some key players and have struggled to get results in recent weeks.

It would be pretty devastating for any club, especially one that have won four straight titles in the last four season of IPL, if they are unable to sign the new player in the January.

That’s exactly what could happen to Persepolis amid reports that they have failed to fulfill the decrees of the FIFA Disciplinary Committee in regard to paying their dues to the former employees.

According to Ebrahim Shakouri, executive director of Persepolis, it will be impossible for the club to provide 500,000 euros before Jan. 31 and the club need to be supported by some external sources.

The Tehran based club, currently sitting in the ninth place at the league table with two games in hands, will be facing a tough period due to their financial difficulties. Fans are unhappy with the recent poor run of results which started with the team’s failure to win the AFC Champions League for the first time ever last month.

While head coach Yahya Golmohammadi constantly talks about the need to strengthen the team by signing new players, a transfer ban will severely impact the club’s plans.

Persepolis had been handed the transfer ban by FIFA's Dispute Resolution Chamber (DRC) in September 2020 over non-payment of dues to former coach Branko Ivankovic but the ban was lifted by FIFA on Oct. 30 after the club settled with the Croatian.

The club are about to face the recurring nightmare of transfer ban that afflicted the fans many times in the recent years. Can Persepolis wake up from such a nightmare?