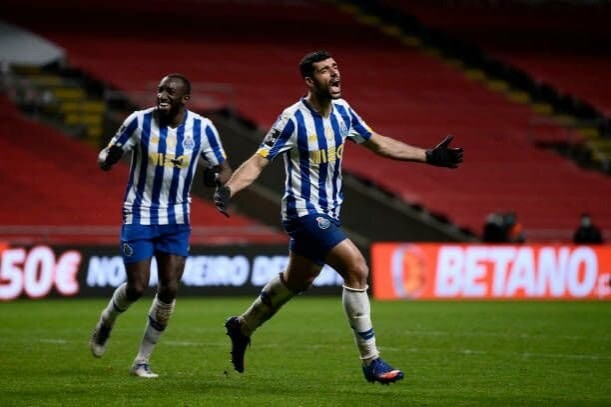 "I had offers from Benfica and Sporting, but I chose FC Porto because it is a very strong team and more famous than Benfica in Iran,” the 28-year-old forward told Dragão magazine. Finishing the last season as a top scorer in Rio Ave, he continued, “I thought that if I could come to FC Porto I could show myself even better than at Rio Ave because I would have more opportunities.”

Playing in Porto that has several trophies and plays in the Champions League was his dream, Taremi said.

"I always thought about playing in Europe. I could have come earlier, but I had some problems and this aim didn't come true. My dream was always Europe. When I was in Qatar, after the 2018 World Cup, I had many proposals, but they wouldn't let me,” he added, pointing to his presence in Qatar’s Al Gharafa.

“Later, when I became a free player, I knew that maybe it was no longer the best time to come to Europe, but I wanted to try and see what happens; see if I could improve and test my qualities,” added the striker.

“Then I went to Rio Ave, had a great season and when I was there, I said to myself: I can be the best here, I can go further. I did everything to be a professional at Rio Ave and then I came here,” he said.

Taremi has so far scored 12 goals in 28 matches in the first season that he is playing for FC Porto.