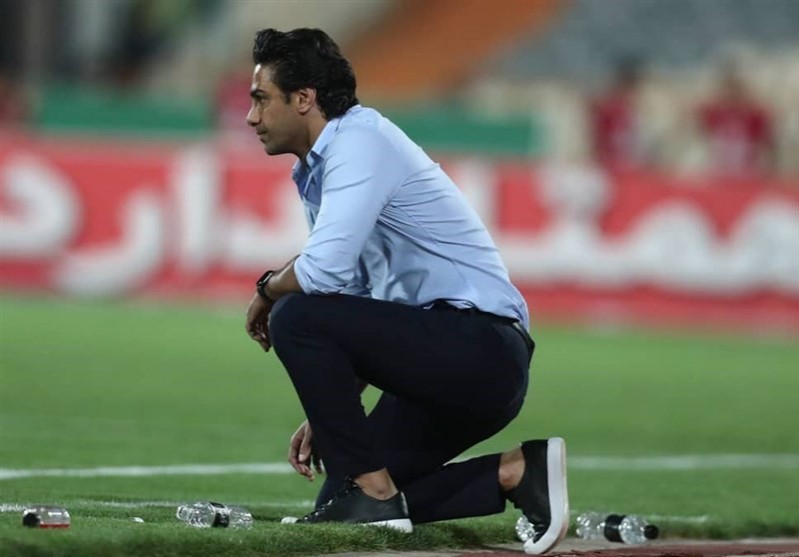 PLDC - Farhad Majidi has been reportedly linked with Zob Ahan for taking charge of the Isfahan-based team.

Former Esteghlal coach has not taken charge of any team after parting ways with Esteghlal in the final days of the last season.

Iranian media report that Majidi and his agent have been sighted in Isfahan. The reason for Majidi’s presence in the central Iranian city is not yet clear but reports indicate that his agent has had a meeting with managers of Zob Ahan.

The reports come as Zob Ahan is seeking to find a coach to replace Rahman Rezaei. The club put a halt to cooperation with Rezaei on Sunday because of the poor run of the team this season.

Zob Ahan had already negotiated with Majidi during the past seasons but to no avail.