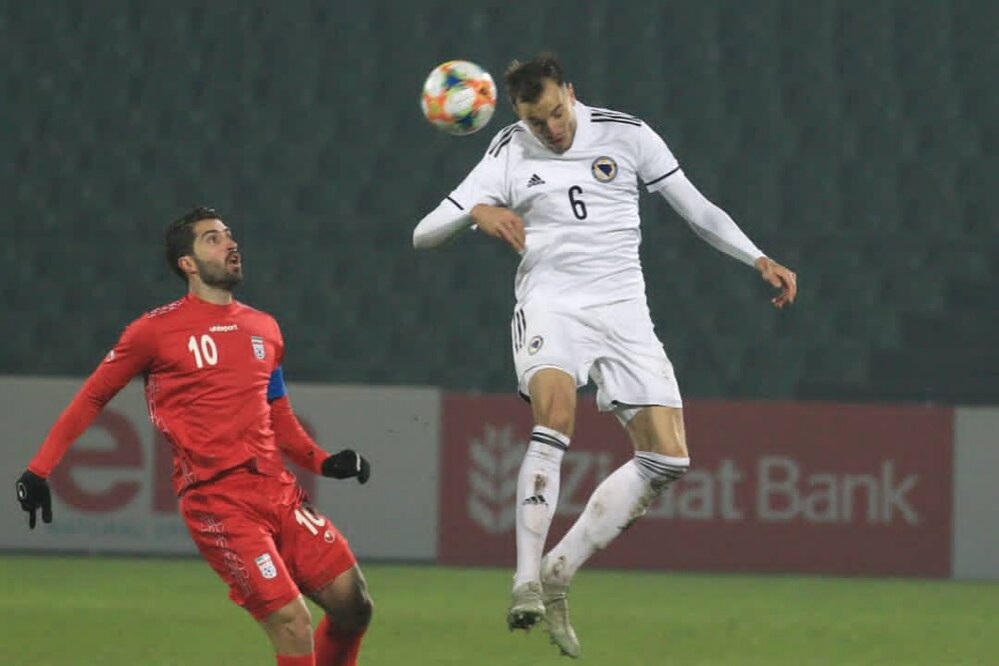 Iran national football team were originally scheduled to meet Hong Kong and Cambodia on March 25 and 30 in Tehran and Phnom Penh, respectively but the matches were postponed to June.

Now, the Confederation has announced the new dates for the remaining matches.

According to the decision, the ‘Persian Leopards’ will play Hong Kong and Cambodia on June 3 and 7.

The matches against Bahrain and Iraq will be held on June 11 and 15.

Due to the coronavirus concerns, the remaining matches will be held at the centralized venue.

Iran has already lodged a request to host the matches.