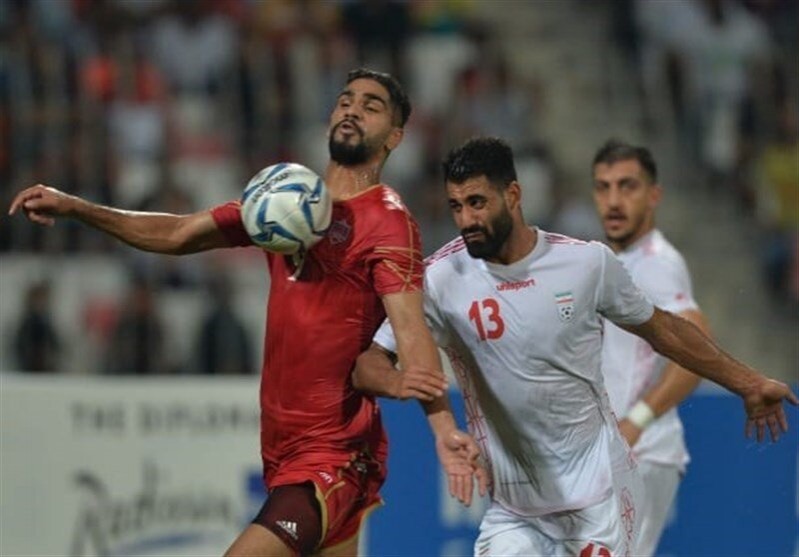 Tehran Times - Iran football federation has officially submitted the request to the Asian Football Confederation (AFC) to host the 2022 World Cup qualifiers matches in Group C. There is any other way for the federation to host the competition since the new fixture is more difficult for Iran than it seems.

Iran national football team, who sit third in the group, have a one more match than Iraq and Bahrain. According to the previous schedule, Iran had to host Hong Kong in Tehran and travel to Phnom Penh to meet Cambodia in March. These two matches are easier than the matches against Bahrain and Iraq in June. And it was an opportunity for the team to rest for two months. But according to the new fixture, Iran must play every three days in June.

It’s while Iraq and Bahrain, who are favorites to win the group, can rest more because they will play three matches.

Iran have lost to Bahrain and Iraq in their away matches and had to entertain them at home but if a country like Bahrain will be chosen as the hosts, it will be difficult for Iran to win their matches.

Iran football team need four wins out of four matches and it means that the team have to take advantage of their hosting right.

Bahrain and Iraq have come forward and notified the AFC of their keenness to host those games and it could be very bad news for the Dragon Skocic’s team.

To host the matches against Hong Kong, Bahrain and Iraq were the natural right of Iran according to the previous fixture but the Confederation has been forced to reschedule the competition in light of COVID-19 pandemic.

Iran, as one of the Asian heavyweights, have qualified for the FIFA World Cup in the 2014 and 2018 and look forward to participate in the prestigious competition for the third time in a row.

But the team face difficult situation if they will be forced to play in another country.

Skocic has already said to host the remaining matches is in their favor but it doesn’t matter to them to play everywhere else, but the federation should not take the comment seriously. It matters.