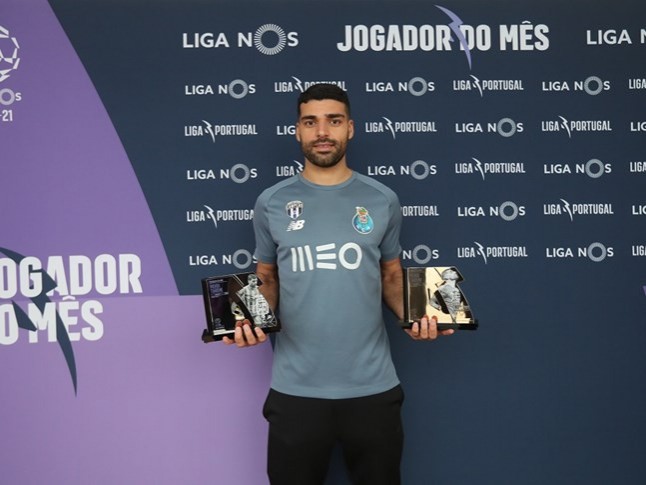 Liga Portugal - January was indeed a fantastic month for Mehdi Taremi. The Iranian striker, who has earned a crucial spot in Sérgio Conceição's starting squad, has scored three goals within four games during January in the Liga NOS. The 28-year-old player thus earned both distinctions as the Best Forward and Best Player of the Month in the competition.

It is also worth mentioning that Taremi got 32,00% of the votes for Best Forward of the Month, surpassing the competition of Ricardo Quaresma, with 15,00%, and his teammate Tecatito Corona, who got 11,00%.