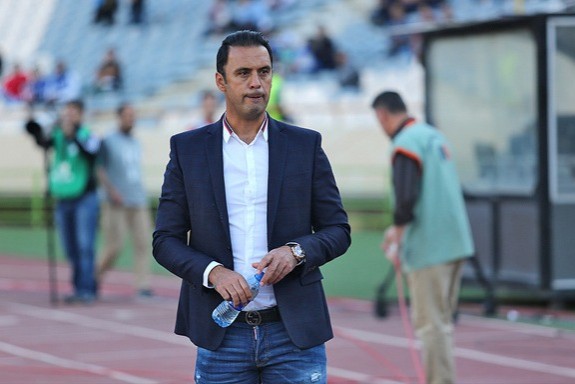 The new signing comes as former coach of the team Saeed Akhbari resigned from his post.

Pashazadeh has officially signed a contract with Machine Sazi but no details of the deal are yet available.

He has entered Tabriz on Tuesday and is set to start the team’s trainings on Wednesday to prepare for the second half of this season’s Iran Professional League.

A former Esteghlal and Team Melli defender, 47-year-old Pashazadeh has led many teams during his coaching career including Aluminum Arak, Nassaji, and Gostaresh Foolad, among others.

Machine Sazi sits bottom of the IPL table with only eight points from 15 matches.