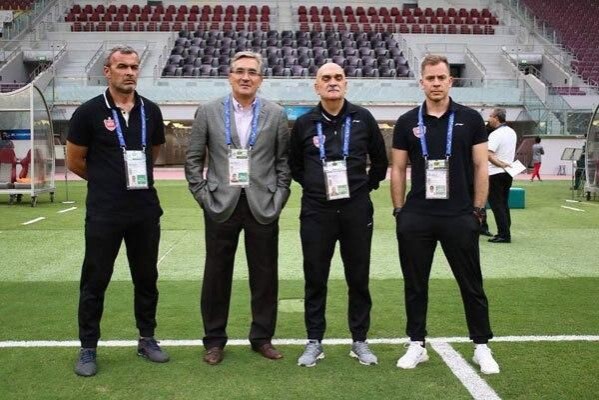 PLDC - FIFA has voted in favor of Persepolis in cases related to former coaches of the team Marko Stilinovic and Zlatko Ivankovic.

In two separate rulings, the related FIFA committee has announced that the named coaches are not entitled to receive the reward for the team’s advancing to the AFC Champions League final.

The Croatian coaches had claimed to receive the rewards set for Persepolis’ advance to the ACL final.

The rulings were announced to the Iranian team on Monday.