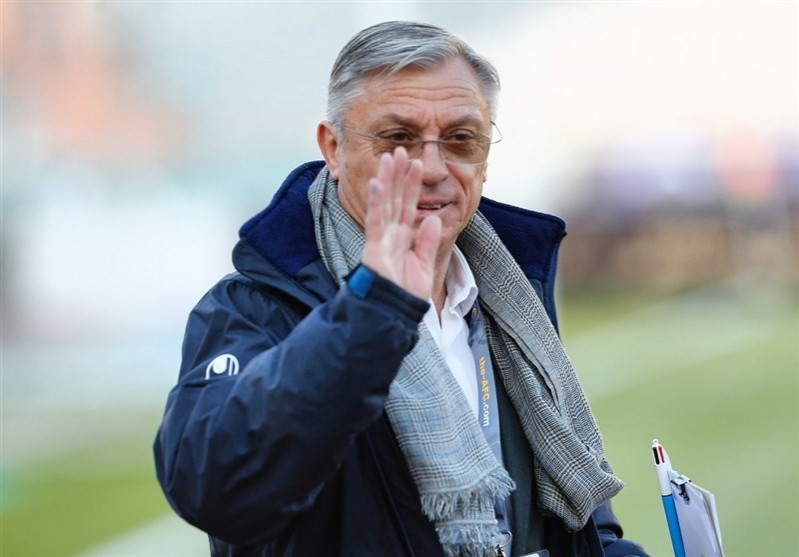 Tasnim – Former Persepolis and Sepahan coach Zlatko Kranjcar died at the age of 64 in his birthplace Zagreb on Monday.

The Croatian coach had been hospitalized in Zagreb due to illness and finally lost his battle with the disease.

Kranjcar was a popular coach in Iran football as he had worked in Persepolis and Sepahan clubs.

In Persepolis, he had a short stint but inspired Sepahan to win league and Hazfi Cup titles.