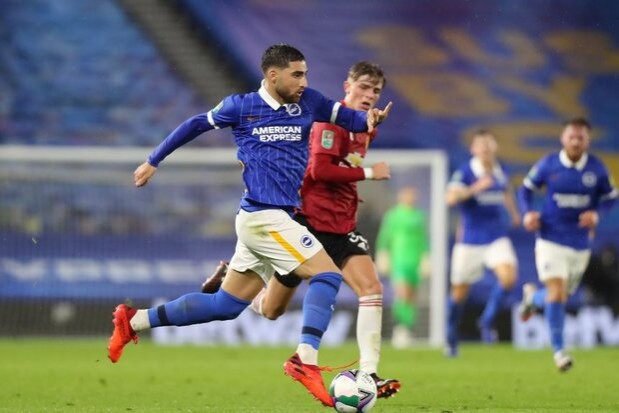 PLDC - The Iranian Football Federation is set to receive a significant sum of money over Alireza Jahanbakhsh’s transfer to Europe.

Jahanbakhsh left Damash Gilan for the Eredivisie in 2013, however, the Iranian team has been disbanded and hence a sum of money that comes from Brighton & Hove Albion payment to AZ Alkmaar to compensate the former club for the player’s training and development costs will be paid to the Iranian Football Federation.

Jahanbakhsh signed a five-year contract worth €24 million with the Premier League side in 2018.

According to FIFA regulations, the costs of development of a player should be paid to a club that has trained the player between the ages of 12 to 19.

Damash Gilan has been officially dissolved some three months ago and the English club should pay %4 of the transfer fee to the Iranian football body.

Reports indicate that the federation will receive around €700,000 for the case, however, the body’s lawyers have confirmed €573,000 of that.

The fund can be considered a present to the new president of the federation Azizi Khadem as US sanctions have hampered the country’s access to funds in recent years and Iranian football has been suffering from a lack of available resources to pay salaries of foreign players and coaches.

According to regulations, the money should be spent on the development of young football players and otherwise, FIFA can launch investigations.