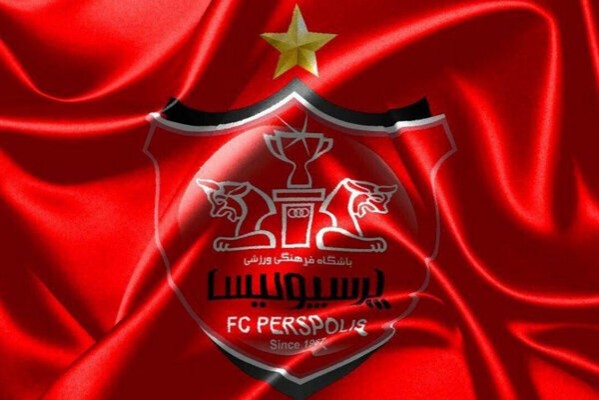 Tehran Times - Persepolis football club have been handed a domestic transfer ban by the Players Statutes Committee of the Iranian football federation over non-payment of dues to their former players.

The leaders of the Iranian Professional League (IPL) paid compensation amounts of 500000 euros to their former Croatian striker Mario Budimir to lift the transfer that had been imposed by FIFA to the Tehran-based club for the 2021 winter transfer window.

However, it was not enough to solve the deep financial problems of the club and to let them sign new players as they planned.

The Football Federation of the Islamic Republic of Iran (FFIRI) did not allow the transfer window to be open for Persepolis and some other clubs including the other Tehran giants, Esteghlal.

Following unending complaints of the players and coaches to the FFIRI for their unpaid salaries by, the federation has decided to ensure the several debtor clubs to fulfill their financial obligations.

Towards achieving that, the teams that had been handed a transfer ban by FIFA are obliged to pay their compensation amount to the Iranian players and coaches who are owed sums of money remaining from the previous years as well.

Abdolrahman Shahhoseini, former head of the FFIRI’s Disciplinary Committee, said: “Debtor clubs should be obliged to implement their commitment to the players and coaches. However, they should be given a deadline at first to clear their dues and after that, if they failed to pay, the ban must come into effect.

“The problem is that the previous officials of the federation ignored these issues and, painfully, the debtor clubs have continued to the wrong way without any problem and with no commitment to clear their indebtedness to former players and coaches.

“I believe that the new management of the football federation has set motions in readiness for its battle against debtor clubs and it’s a good action by the FFIRI. But it cannot be done immediately and the teams need some time to resolve their financial problems at the earliest possible time,” Shahhoseini added.

Persepolis club current managers have voiced their anger over the federation’s decision as they have signed Mehdi Torabi recently but were not allowed to register him in the squad’s list at the game against Sanat Naft Abadan on Saturday.