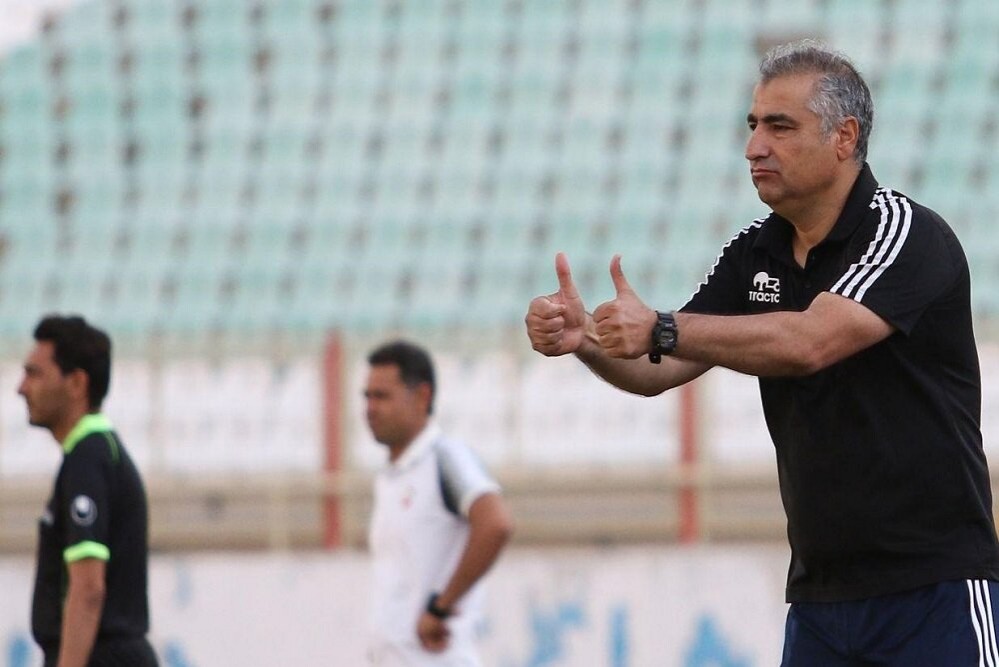 The 50-year-old coach replaced Majid Jalali at the Ghaemshahr based football team.

Jalali replaced Vahid Fazeli in January but the team just bagged one point in six matches.

Former Tractor coach Elhami, who had been nominated to lead Esteghlal and Aluminum, will resume his job after six months.

He was banned from all football activities by the Disciplinary Committee of the Iranian Football Federation for three months after pushing the officials in Hazfi Cup final between Tractor and Esteghlal.

Elhami has a difficult task ahead since Nassaji are 15th in Iran Professional League and he must keep battling to avoid relegation.