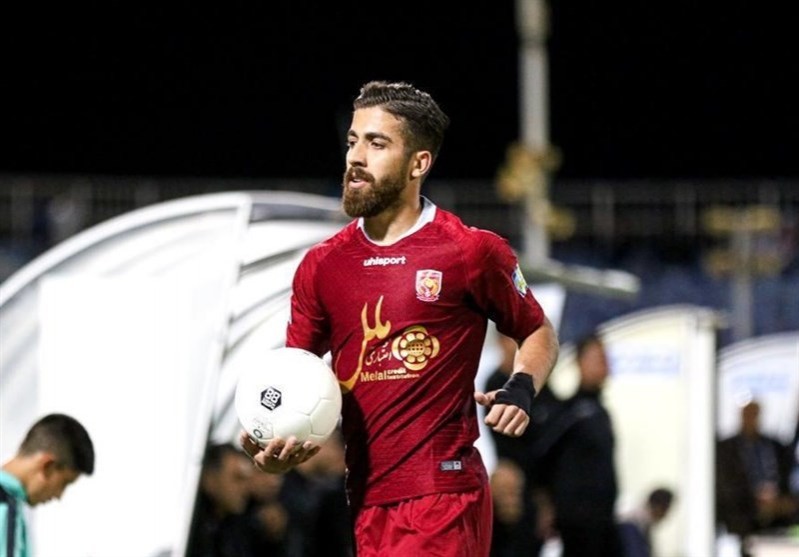 The 26-year-old player will be Persepolis’ third signing in the January transfer window.

Faraji started his playing career in 2014 at Rah Ahan and has also played at Sanat Naft, Saipa and Nassaji.

The Reds sit top of the Iran professional League table and are going to win the title for the fifth season in a row.